What started four years ago with great promise and a simple tweet of #Noodles from athletic director Paul Krebs, ended late last night with a press release from the school that Craig Neal has been relieved of his duties as UNM men’s head basketball coach.

The news came just three weeks after Krebs announced on March 10th that “In order to end speculation, I’m announcing that Craig Neal will return and coach the men’s basketball team next season.”

After a 27-7 record and a birth in the NCAA tournament, Neal’s Lobos failed to win more than 17 games in the following three seasons, including a disappointing 8th-place Mountain West conference finish in the 2014-15 season.

A lackluster record and a mass exodus of transfers away from the program this March, including leading scorer Elijah Brown, were the two main reasons why Krebs needed to make a change.

“The University of New Mexico is grateful for the service and dedication that Coach Neal gave to Lobo basketball,” UNM Athletic Director Paul Krebs wrote in an email a half hour after the news broke. “He led us to a Mountain West Tournament championship as head coach and his guidance and leadership of student-athletes off the court should be highlighted. Lobo Basketball set records for GPA, graduating players, and Coach Neal ran a program that the community can be proud of. He’s a good man and a winning coach, but the time has come to move Lobo Basketball in a new direction. We will begin a search for a new coach immediately and look forward to building on the winning tradition of Lobo Basketball.”

“With the challenges facing UNM, every decision we make must reflect the best interests of the UNM community, and in this particular case, the men’s basketball program, as well as student-athletes and Lobo fans,” said Acting President Chaouki Abdallah.

“The decision made late tonight comes after lengthy consideration in light of recent developments that cannot be ignored. We understand the frustration being voiced by Lobo fans and hope they will see us through this time of transition and continue to support UNM athletics.”

The 21st head coach Lobo head coach will face an immediate challenge of rebuilding a decimated roster while gaining the confidence and support of a beleaguered fan base accustomed to winning. 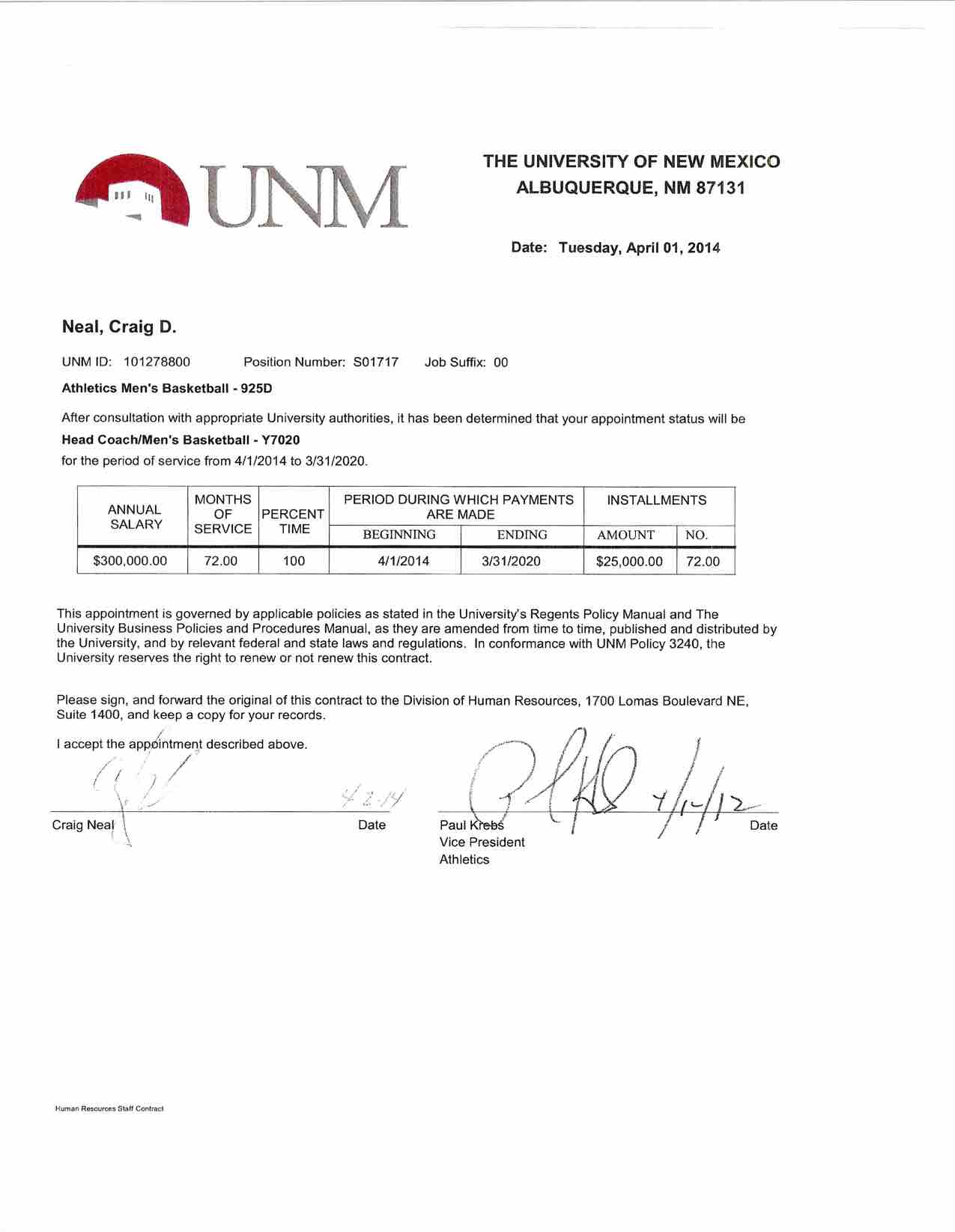 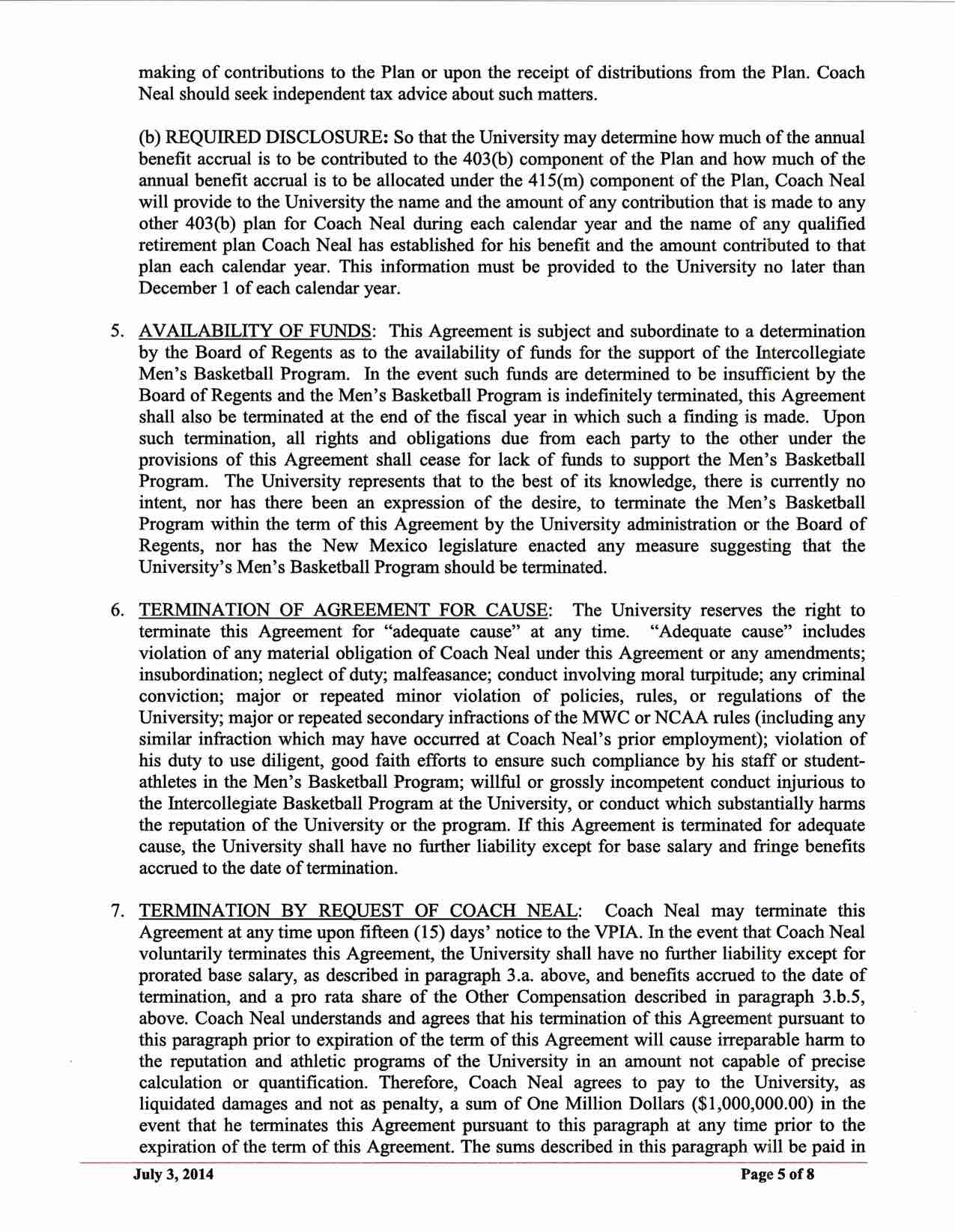 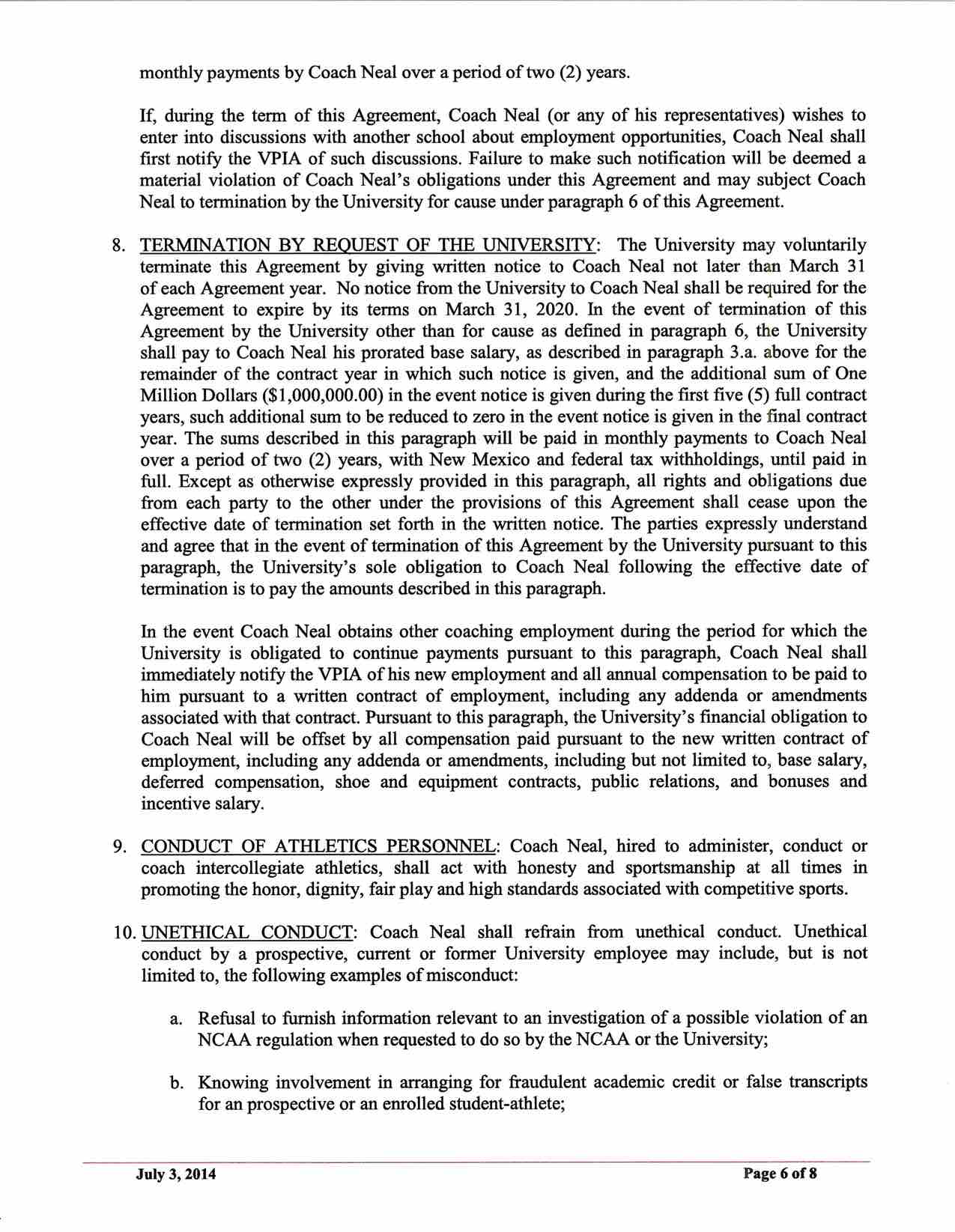