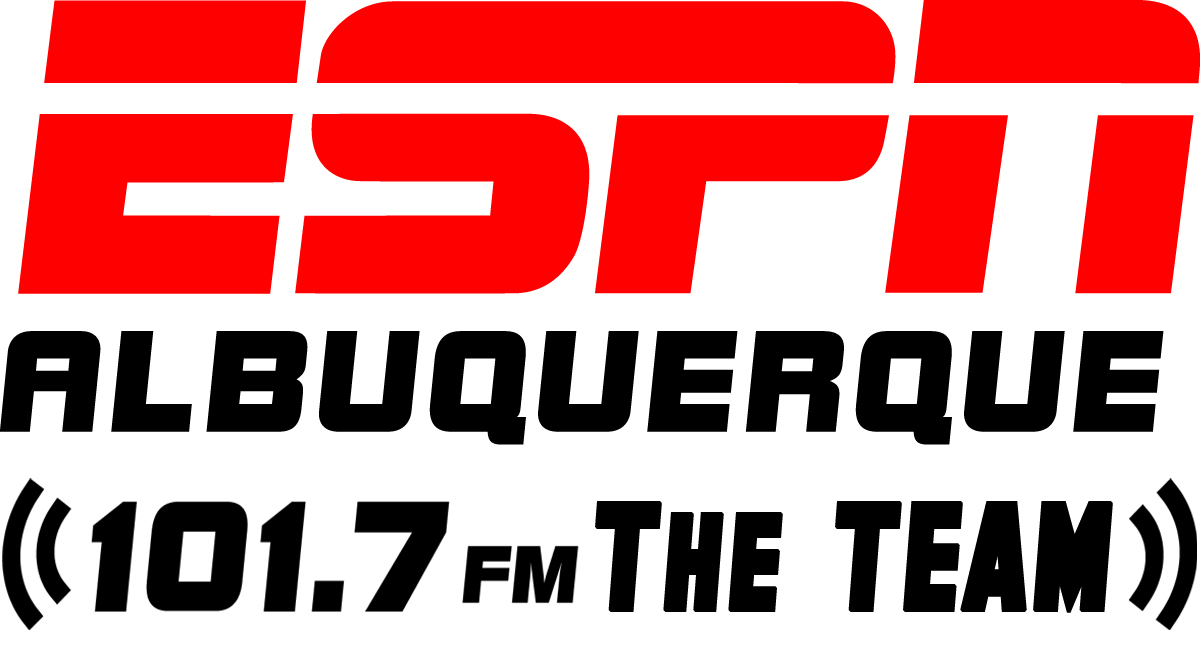 It’s taken plenty of work, but the pieces keep settling into place for Joe O’Neill at ESPN Radio 101.7 The TEAM.

O’Neill had been a fixture in the Albuquerque sports scene for several years. He was the sports marketing director for a prominent station and Lobos basketball color analyst for eight years. A switch in the landscape of UNM sports broadcasts presented an opportunity for the energetic O’Neill.

It was a chance to start and run his own sports station.

Said O’Neill: “I knew this market could support another sports station. And, of course, our goal was to take The TEAM to a level of professionalism and quality content that had not yet been achieved in the Albuquerque market. I think there is no question we have reached that goal, but I can also promise our sponsors and our listeners that we will continue to raise the bar.”

O’Neill and his investors — Scott and Laura Grady, Jim and Jacque Smart, and Turner and Margaret Branch — first needed a broadcast frequency. They were thrilled to find an available FM signal. Radio listeners will tell you that an FM signal provides a cleaner sound than does AM. Listen for yourself.

Once they secured the signal (101.7 FM), O’Neill, business manager David Dominguez, and operations manager Sal Ortiz went to work filling the content. FM Sports Radio 101.7 The TEAM went on the air in August of 2008, as a Fox Sports Radio affiliate. For early local content, O’Neill interviewed New Mexico radio legend, the late Mike Roberts. “A Few Minutes with Mike” was born. Some of the early segments were produced in O’Neill’s kitchen.

ESPN, the biggest name in sports media, eventually took notice of what The TEAM was doing and asked the new station to become an affiliate. The TEAM became ESPN Radio 101.7 The TEAM on June 24, 2010, a significant coup and shift in the local sports talk radio landscape.

A Sports Illustrated poll found that the Cowboys are New Mexico’s favorite NFL franchise. The Dodgers have a long history in Albuquerque that was refreshed this year (2009-2014) when the Isotopes became their Triple-A affiliate. The Albuquerque Journal called The TEAM’s deal with the Dodgers the station’s “second major programming coup.”

Roberts, who passed away in September of 2016, later joined The TEAM, lending his famous pipes to high school sports. The Team gave a professional feel to high school coverage, including Class 6A football state title games, the state basketball tournament and baseball.

Robert Portnoy, the voice of UNM Athletics and a regular contributor to the station, kicked off The TEAM’s first drive-time talk show, “The Locker Room.”

Veteran broadcaster Bob Brown took over as host of “The Locker Room” in 2008 after spending 18 years at KOAT-TV. The transition has been seamless.

After an incredible 10-year run that included numerous broadcasting awards, including broadcaster of the year honors, Bob retired in September of 2018 to spend more time with his family.

In October 2018, the TEAM announced that radio legend Jim Villanucci would return to the Albuquerque airwaves with the Jim Villanucci Show, Mondays through Fridays from 4-7 pm.

Villanucci has been nominated for two Marconi Awards and was named a “Talkers Magazine Top 100 Talker” for 15 consecutive years as a talk-show host at Albuquerque’s 770 KKOB-AM.

Our station also is excited and proud to add “101.7 The TEAM Sports Magazine” to our content package. “This is another commitment by The TEAM to continue our push to become the primary sports information leader in New Mexico,” said O’Neill. “We believe this magazine is a must-read connection for our community and our state.

And it’s not stopping anytime soon. We’ll continue to grow and talk about what you want to talk about!