TEAM President Joe O’Neill was present at the enshrinement celebration for Urlacher and provided the following images from the festivities. 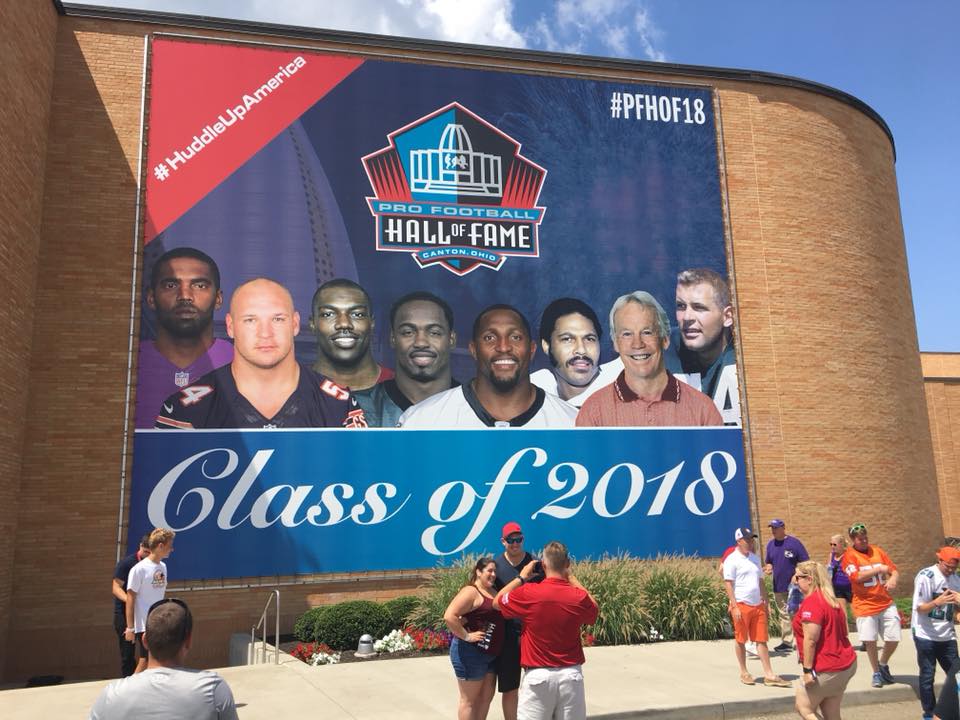 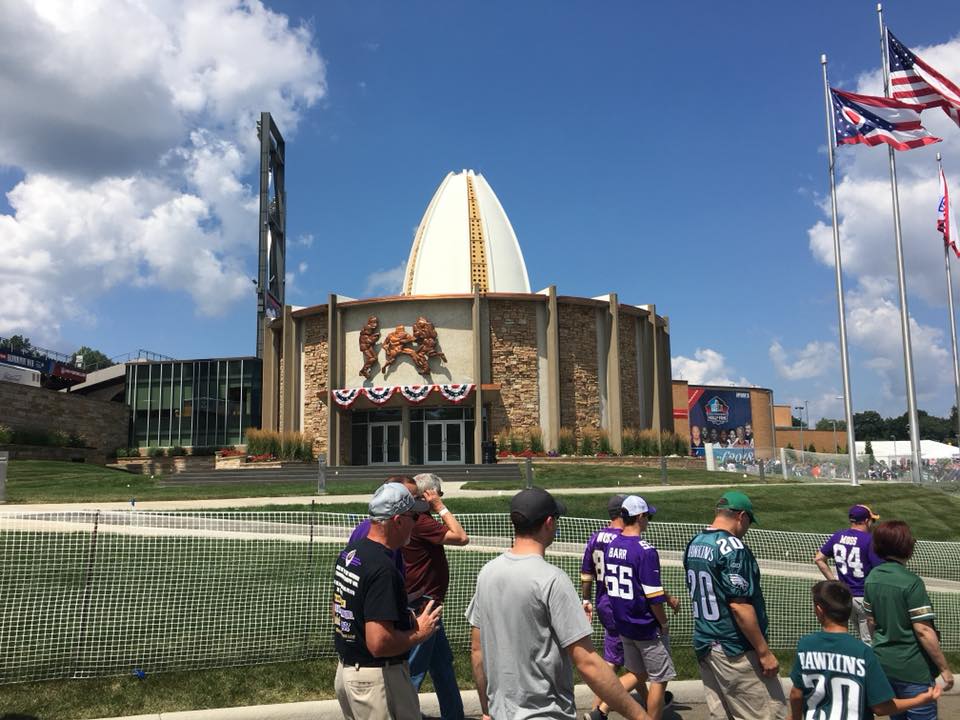 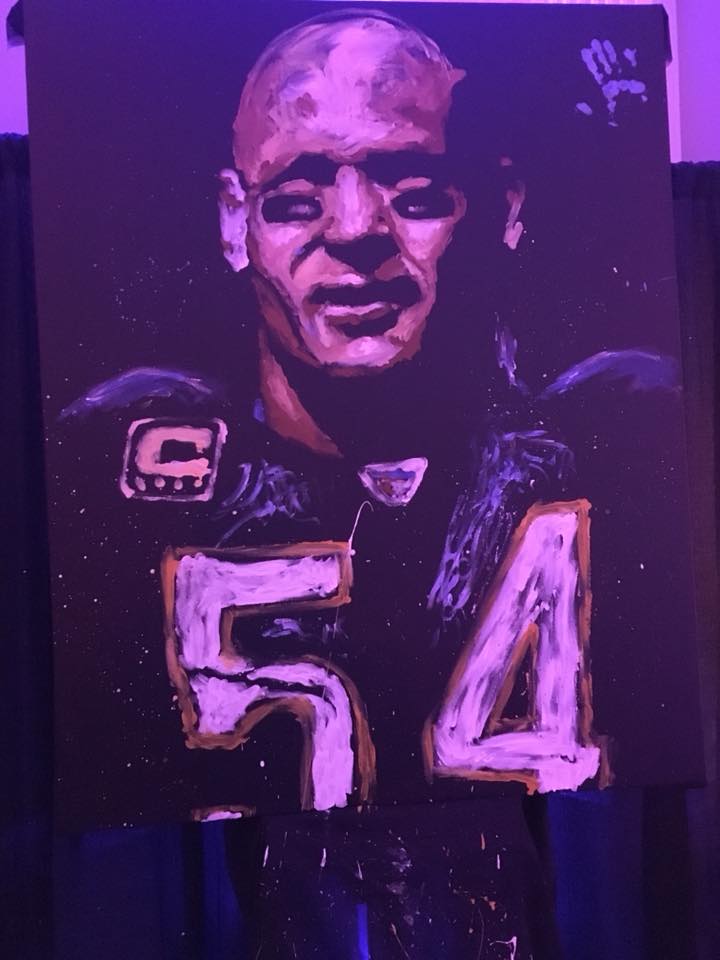 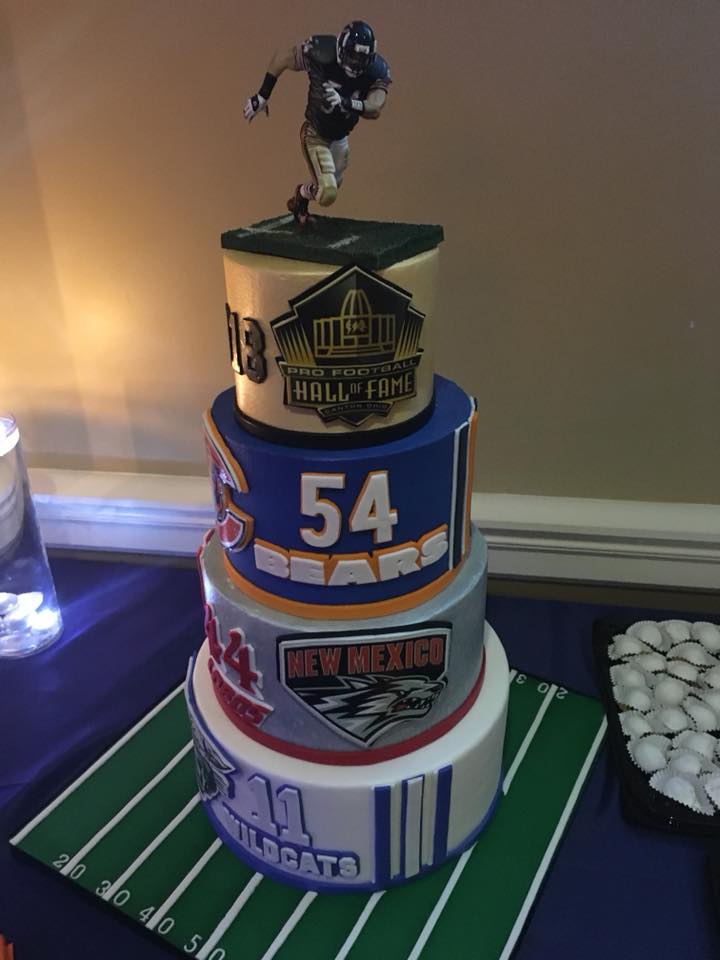