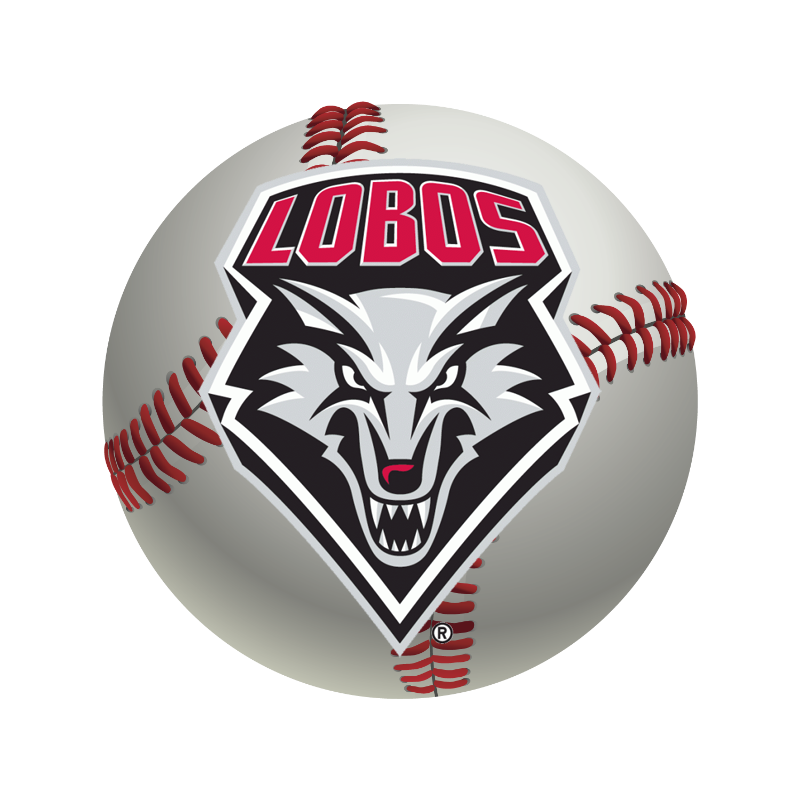 With just three outs to go and a two-run cushion, the University of New Mexico Lobos looked primed to kick off the 2019 season with a win against a nationally ranked team on Friday afternoon. But a bullpen implosion and some defensive gaffs cost the Lobos a chance at the upset victory as the defending World Series champion Oregon State Beavers scored three runs in the ninth to steal the victory.

The Lobos had a shot at redemption on Saturday evening with another matchup against a nationally-ranked team.

This time the Lobos did not implode down the stretch, and Ray Birmingham’s team came through with an 11-1 victory over the No. 24 ranked Minnesota Golden Gophers.

For the second straight day, the offensive leader for the Lobos was senior centerfielder Jared Mang. After notching his first home run of the season against OSU on Friday afternoon, Mang drove in four of the 11 UNM runs as part of a 4-for-5 night.

Fellow outfielder Tanner Baker posted a four-hit day for the Lobos, and shortstop Hayden Schilling plated three RBI in the blowout win for the Lobos.

Patrick Fredrickson gave up four earned runs and nine hits in four innings of work to earn the loss.

The Lobos take on Gonzaga on Sunday afternoon and then finish up with a rematch against Oregon State on Monday. The Beavers beat the Zags 9-3 in the early game of the tournament on Saturday.