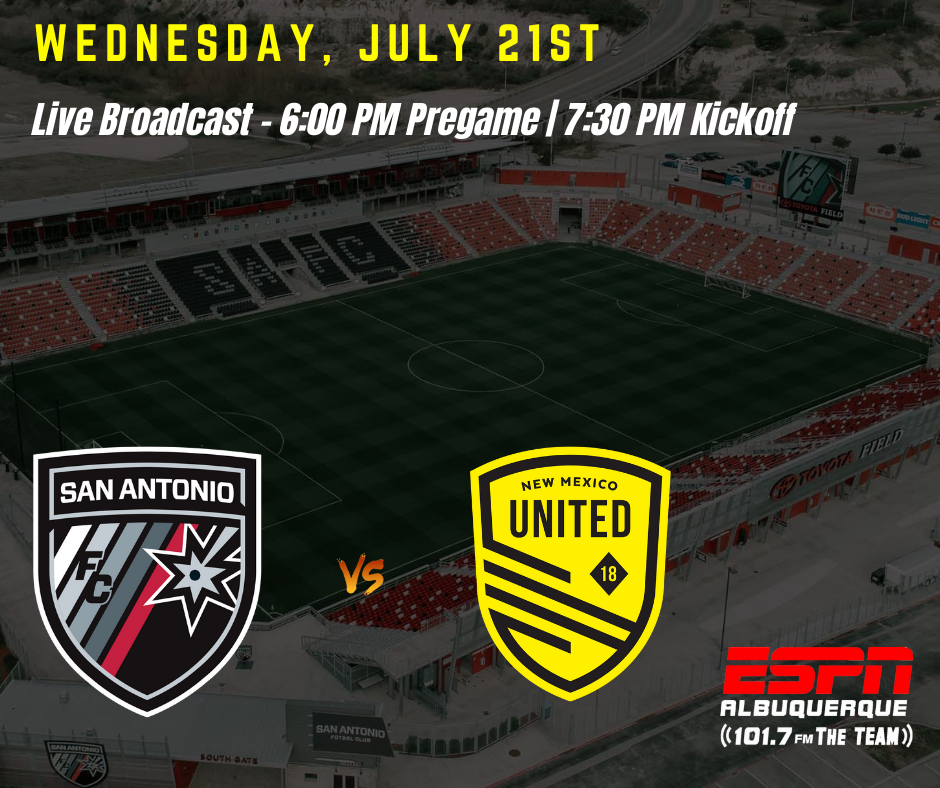 Coming off of two consecutive wins, New Mexico United looks to continue their good run of form on Wednesday night when they take on San Antonio FC for the second time this season. The first time these two clubs met this season, United posted a 2-0 victory in Albuquerque, but playing in San Antonio is a completely different atmosphere.

Going back to the 2019 season, United has played in San Antonio twice, losing in the regular season in 2019 by a final of 5-0 and winning 1-0 in the 2020 playoffs. San Antonio is a club that plays better at home historically, and this season they’re carrying a 2-1-3 record at Toyota Field this season. One of those home wins was an emphatic 3-0 win over surging Colorado Springs. Since that opening day win, San Antonio has struggled this year, but not due to a lack of talent. They’ve suffered a number of injuries, most notably to midfielder PC, and now starting striker Santiago Patino is out with a reported stress fracture.

PC did make his first appearance since May this past weekend during another win over Colorado Springs. With players getting healthy, San Antonio is a club that could make a run at the playoff positions during the second half of the season. One of the keys to that will be the play of Nathan, the Brazilian loanee. If he can maintain his current form, the San Antonio attack could be on the way to finding its way back.

PC – Despite not having the size that many of the San Antonio players have, PC is a versatile player able to play both midfield and as a left-back. He’s a player that can disrupt attacks and limit the chances through the midfield.

United head into San Antonio looking to build on their two-match win streak, coming off of wins over Colorado Springs and Charleston Battery. With confidence building after the prior three-match losing streak and the previous win over San Antonio, there’s reason to think that Troy Lesesne and United have figured out their opponents. The last time out, United negated the size advantage of San Antonio by playing from distance and employing low, driven crosses. United has also made some changes in how they cover the wider areas of the pitch, as they showed against Battery and Switchbacks. This is also a positive change against San Antonio, who will look to play from the wide areas.

The club will be without Amando Moreno (international duty), Harry Swartz (lower body), and Brian Brown (lower body) on Wednesday night. Even though United will be without some major scoring threats, this club has shown that goals can come from anywhere. Through 13 matches the club has scored 19 goals from 12 different players. The production has also come from a number of different avenues, from free-kicks to open play which makes United even more dangerous.

Devon Sandoval – Over the last few weeks, Devon has shown more confidence on the pitch and the players around him have figured out how he likes to get the ball. That has resulted in better play from the United veteran and earned him his first goal since the second week of the season. A confident Sandoval is tough for any club to deal with, and even when he doesn’t score, he earns the attention of defenders, opening up space for others on the team.

Wednesday night’s match is scheduled to kickoff at 7:30 p.m. (MST) from Toyota Field in San Antonio. The match will be broadcast nationally on ESPN 2. Locally, the match can be heard on ESPN Radio 101.7 The TEAM, via The TEAM App, or The TEAM website. 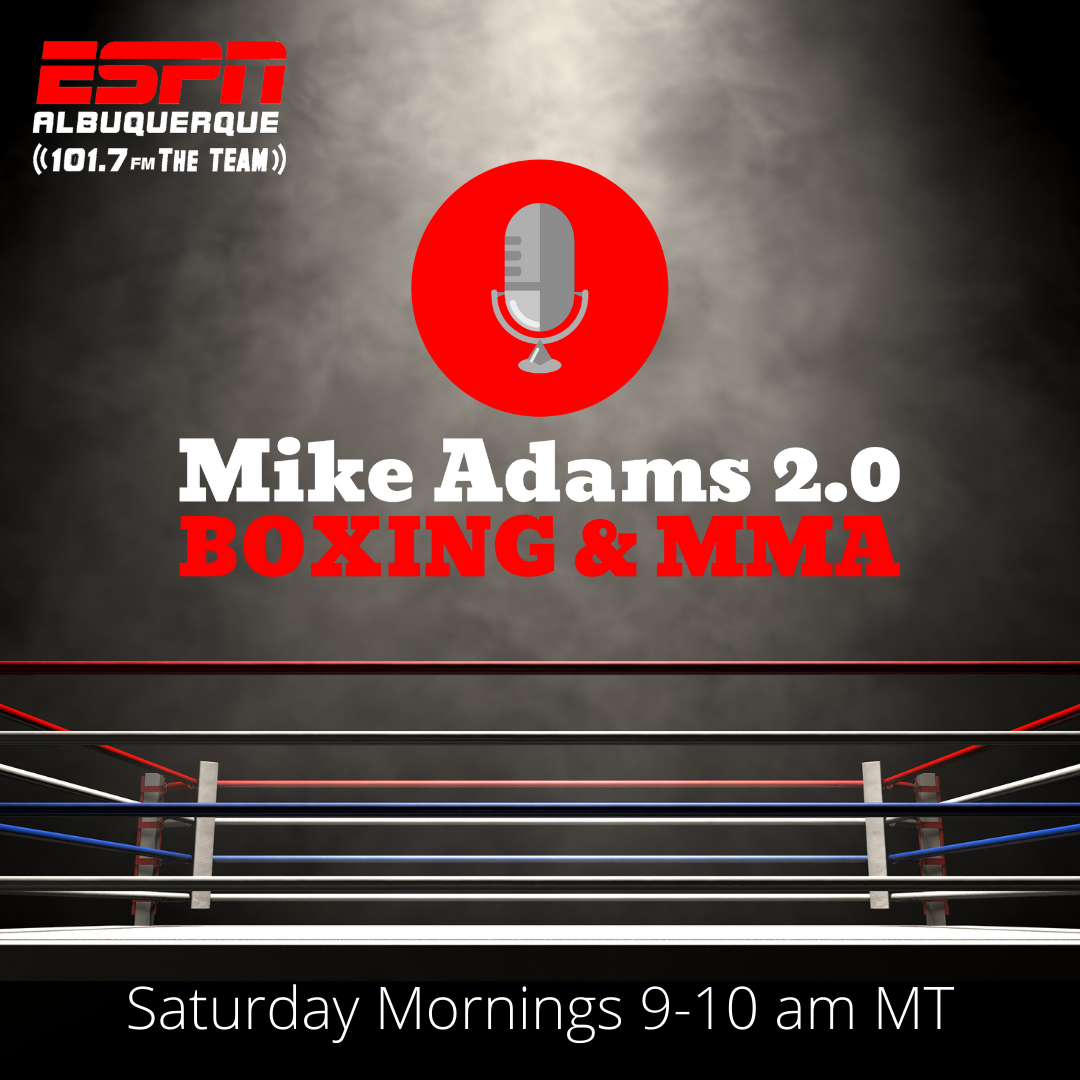