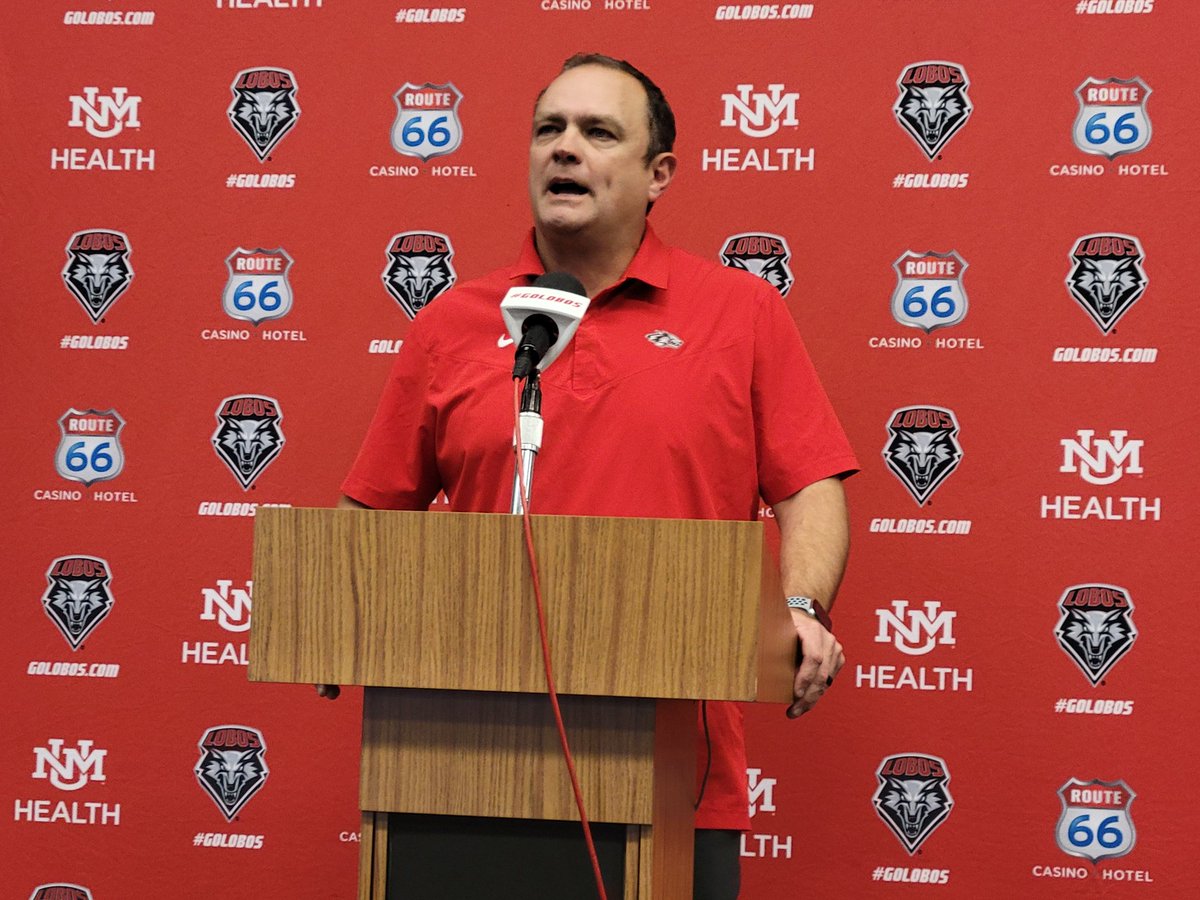 The University of New Mexico Lobos added 24 players on National Signing Day, including a talented collection of some of the top athletes in the state.

Head Coach Danny Gonzales and his coaching staff added a collection of talented in-state athletes, including NM Player of the year, RB Zach Vigil from Rio Rancho High School. The addition of Vigil is the third year in a row in which UNM landed the New Mexico Player of the year, with Vigil joining QB Isaiah Chavez and WR Luke Wysong.

The signing class also includes former Los Lunas High star Tyler Kiehne, who is returning to the state after spending a redshirt freshman season with UCLA.

Coach Gonzales joined TEAM Talk on #NationalSigningDay to discuss the recruiting class. You can hear the full interview below: