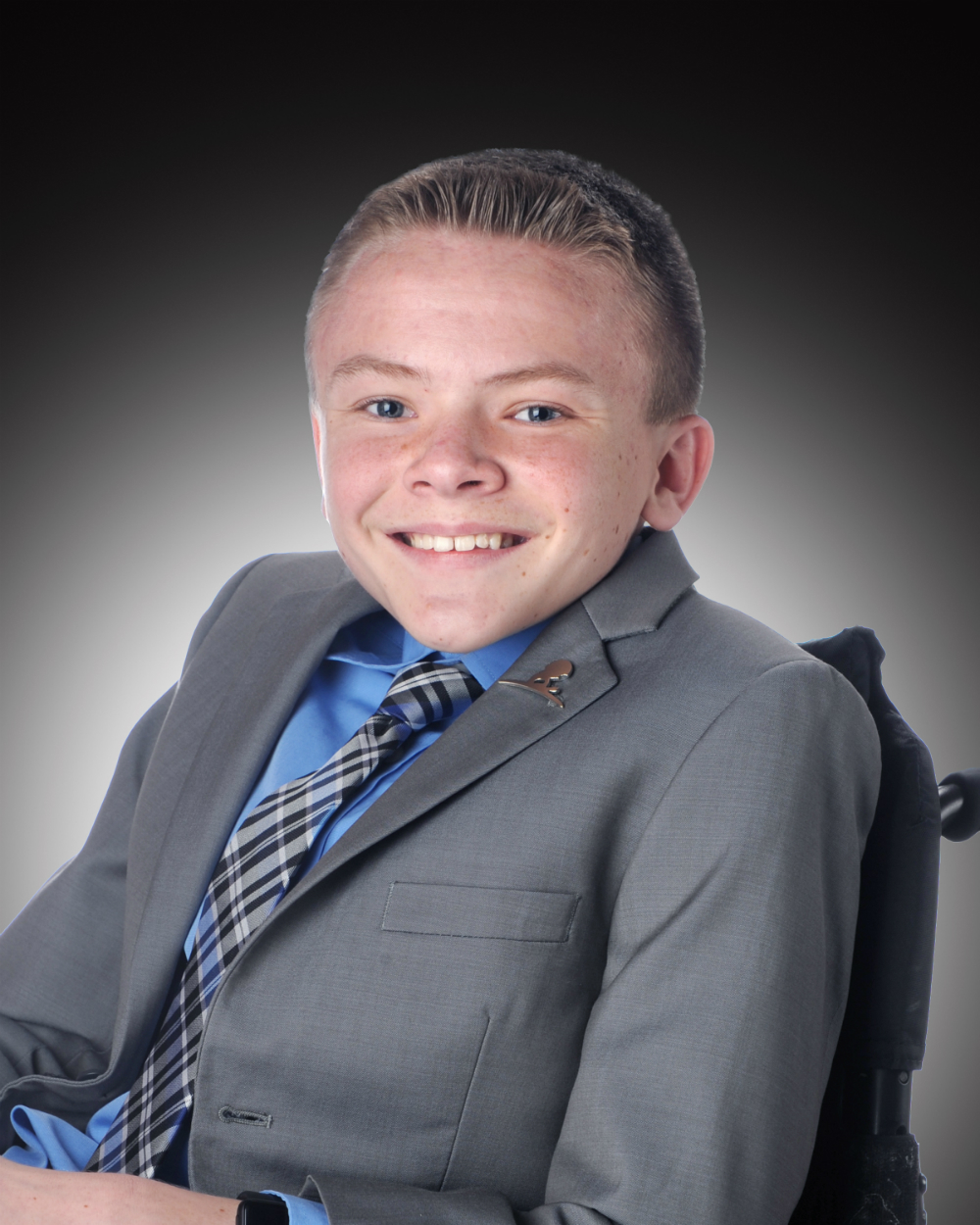 Austin Denton is a 17-year old senior at La Cueva High School who has worked with 101.7 for the past three years. A cancer survivor who gained his love for sports when he was very young, Denton has made special appearances during Super Bowls 50 & 51, on the NFL Today on CBS, and the 2018 NFL Draft.

He joined the high school football crew back in the 2015-16 season, keeping offensive stats and conducting the postgame interview with the winning coach. In the 2016-17 season, he added on to his responsibilities by conducting the halftime show, and will assume the same roles this 2018-19 season. Denton has also been a part of the high school basketball crew for two seasons.