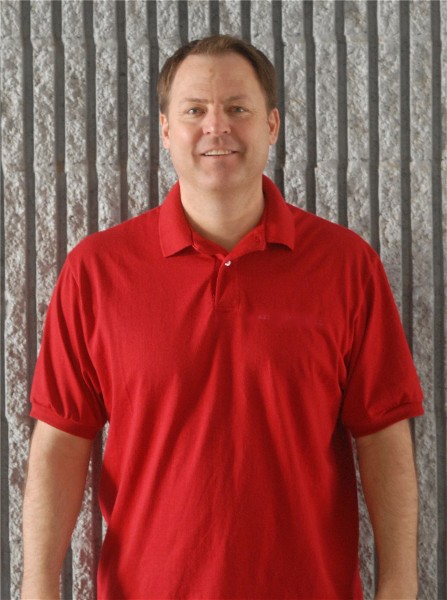 Brian became the head coach at Cibola in 1992 and led Cibola to the New Mexico State Tournamet five times, O’Neill compiled a record of 94-63. During the three-year span from 1995 to 1998 Cibola averaged 20 wins per season and advanced to the state semi-finals each of the last two seasons. In 1993, O’Neill was named the New Mexico Coach of the Year.

In 1998, he became an assistant coach at The University of New Mexico. That season UNM made it to the 2nd round of the NCAA tournament losing to eventual national champions UConn  The following season Brian was hired by Baylor University where he spent 4 season as an assistant with the Bears.

O’Neill spent the summer of 2002 touring Scandinavia as assistant coach of the Big 12 All-Star team that finished 6-0 in games played in Sweden, Norway and Denmark.