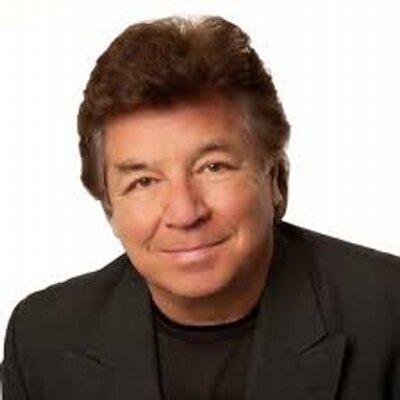 A native New Mexican and member of the New Mexico Sports Hall of Fame, Henry became the voice of the Lobos on KOB-TV from 1977-1998.