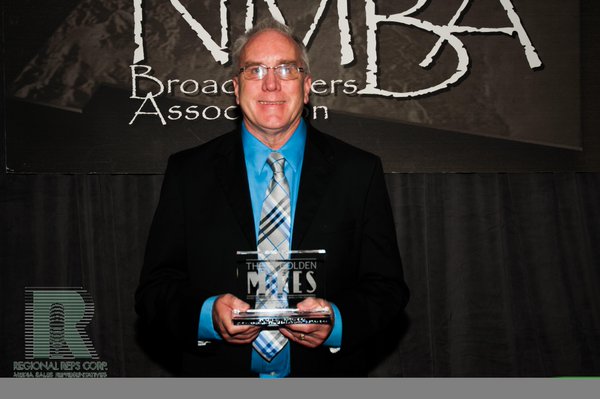 Galetti was voted 2012 New Mexico Sportscaster of the Year by the National Sportscasters and Sportswriters of America (NSSA) for his work with the University of New Mexico. He also was given the 2013 Excellence in Broadcasting award for his play-by-play with UNM by the New Mexico Broadcasters Association (NMBA).

He has also been honored with the Excellence in Broadcasting award for his play-by-play with ESPN Radio 101.7 The Team in 2014, 2015 and 2016 by the New Mexico Broadcasters Association (NMBA).

Galetti served as Radio Voice of the University of New Mexico from 2008 to 2013 (five years) where he called football, men’s basketball and baseball, as well as serving as host of the radio and TV football and basketball coaches shows. He spent three years at Long Beach State University and was voice of Cal State Northridge football for one season.

Galetti has 13 years of Division 1 Collegiate (8 years) and Professional Basketball (5 seasons) experience. He also has an additional six years of national radio experience calling college and NFL football and college basketball, as well as serving as pre-game, halftime and postgame show host.

Galetti currently calls Football and Basketball on radio and Football, Basketball, Baseball, Volleyball, Softball and Soccer on TV for Proview Networks, Comcast 26, while also serving as the host of the weekly TV show (The Sports Desk)