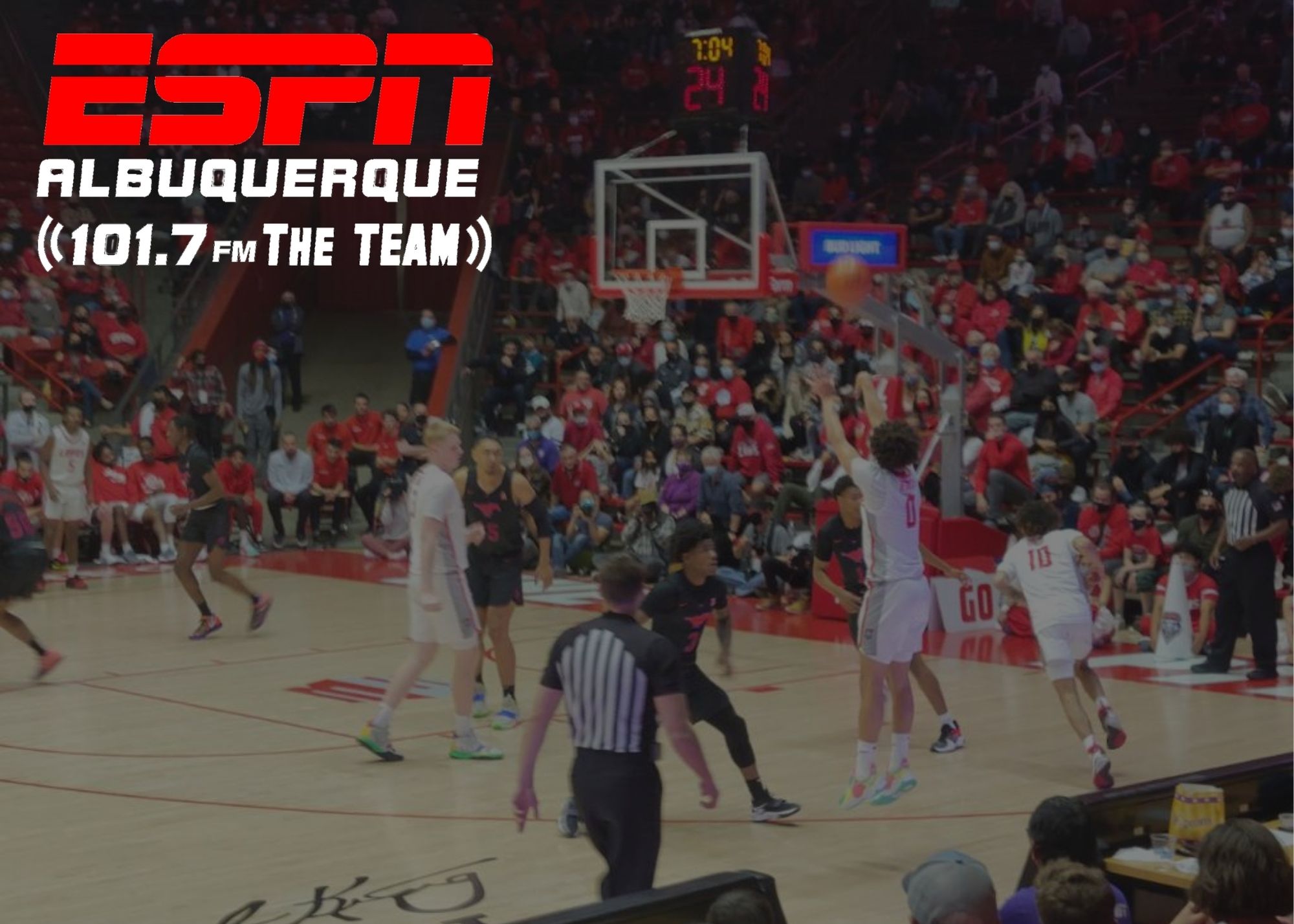 With five games of over 20 points scored on the season on his resume, including 29 against Mizzou back on November 21st, the Lobos and head coach Richard Pitino knew they had their hands full with SMU guard Kendric Davis on Sunday afternoon at the Pit. Knowing that they need to shut down Davis and…… END_OF_DOCUMENT_TOKEN_TO_BE_REPLACED

The University of Minnesota let go of head coach Richard Pitino on Monday after an eight-year run in which Pitino led the Golden Gophers to a 141-123 record and two NCAA tournament berths, and an NIT Championship. Pitino’s unemployment period lasted less than 24 hours, with the University of New Mexico athletic director Eddie Nuñez…… END_OF_DOCUMENT_TOKEN_TO_BE_REPLACED