It didn’t take long for the Lobo (19-13) offense to erupt Wednesday night. After falling behind San Jose State (7-24) 8-4 in the opening minutes, the Lobos went on a 21-0 run and never looked back.

Redshirt-junior Vance Jackson led the charge for the Lobos with 26 points and 12 rebounds for this third double-double of the season. The trio of Jackson, Makuach Maluach (22), and Corey Manigault (18) combined to go 24-38 shooting on the night and accounted for 66 of the Lobos points in the 79-66 victory over the Spartans.

The Lobos also made the most of their trips to the charity stripe, shooting a perfect 14-14. Wednesday night’s win also marked the first time that the Lobos had out-rebounded an opponent since February 2nd against Wyoming.

With the win, the Lobos advanced to the quarterfinals of the Mountain West tournament, where they will take on No. 2 seed Utah State for the second time in six days. The meeting in The Pit on Saturday produced an unexpected upset when the Lobos defeated the Aggies 66-64. While that loss might have ended the Aggies’ hopes of making it to the big dance depending on where you look, there’s still hope for them if they make a deep run in the tournament.

A loss on Thursday, however, and they are likely looking at a trip to the NIT.

The Lobos meanwhile are holding out hope for another upset. Currently sitting on the outside looking in at any post-season tournament, another win over the Aggies could change that.

Despite losing the battle on the boards on Saturday, solid performances from the trio of Maluach, Jackson, and Manigault propelled the Lobos to that victory. While the three of them could be enough for the Lobos to pull the unexpected again, the team needs another big night from JaQuan Lyle. Lyle has been quiet the past two games, earning only 15 points between them.

This team has shown that there’s still fight in them, and they know how to beat this Utah State team.

Thursday’s Quarterfinal game between the Lobos and the Aggies is set for a 7 p.m. tip from the Thomas & Mack Center in Las Vegas. Fans not in attendance can watch the game live on the Mountain West Network. 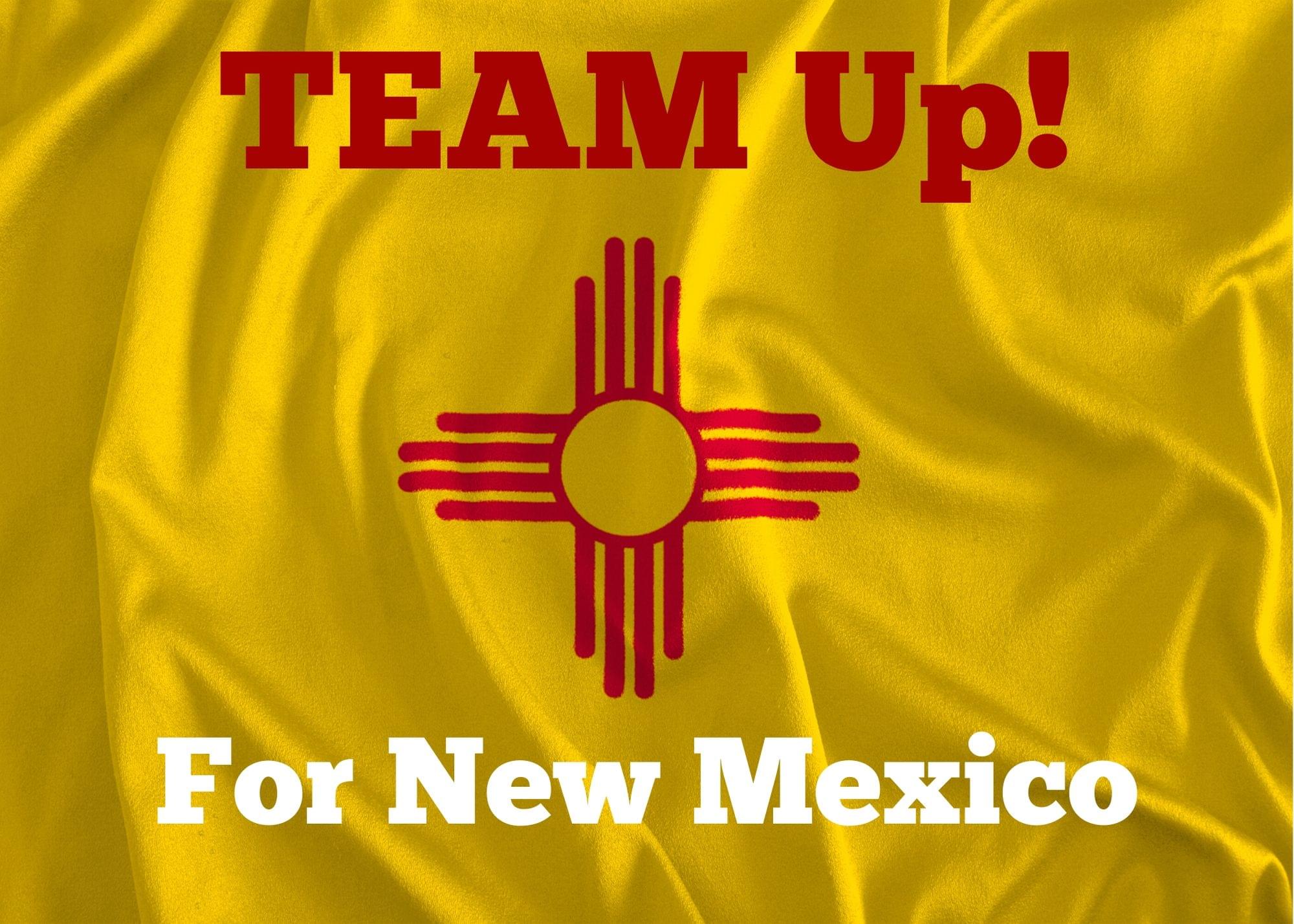