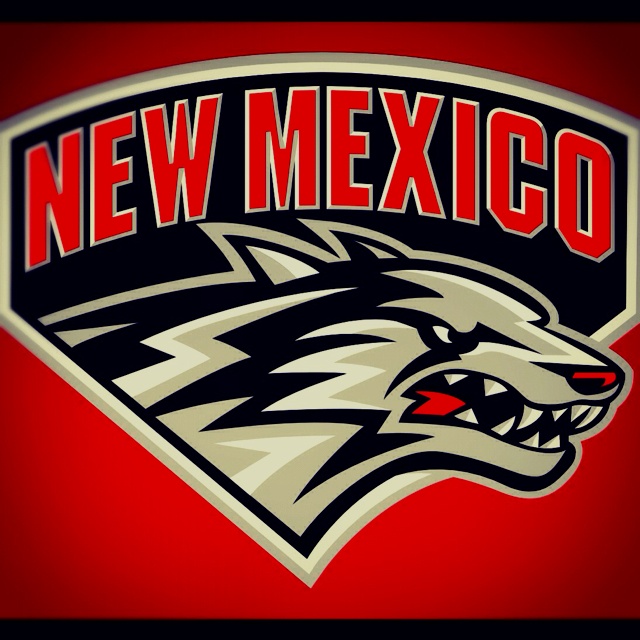 The Lobos’ quest catch the Nevada Wolfpack in the Mountain West Conference regular season standings took a big hit on Tuesday with the announcement that starting forward Tim Williams will miss a “significant” amount of time due to a foot injury.

“It’s with my great regret that I have to announce that Tim Williams is going to miss a substantial amount of time. We don’t know how long he will be out, but he has a stress reaction in his left foot. The most critical thing is that we take care of Tim. He has been a big part of our program and our biggest concern is that he gets healthy,” said head coach Craig Neal in a release from the school.

Williams, a 6-8, 240 pound senior from Flossmoor, IL, is second on the team in scoring with 17.8 points and a team-best seven rebounds per game.

He is without a doubt one of the most irreplaceable players on the roster, making his absence a huge hit to a team that is trying to make a run for the regular season title.