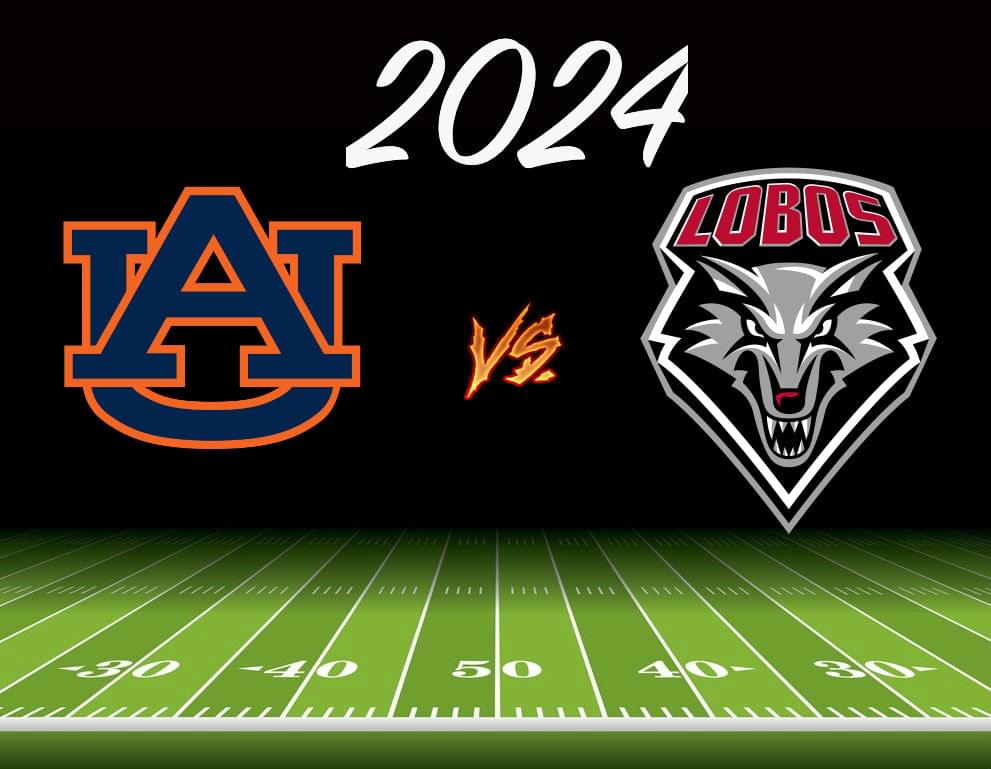 The University of New Mexico Football team is still without a head coach as athletic director Eddie Nuñez continues his search for the school’s replacement for the departed Bob Davie.

Whoever takes over the head job will be tasked with rebuilding a program that has struggled mightily over the past few seasons. The new coach will also be faced with an upcoming schedule filled with difficult matchups against some of the best college football programs in the country.

In a release from the school this afternoon, UNM announced four autonomous games against five conference schools, starting with a road game against Auburn on 9/14/24. UNM will then take on Oklahoma on the road in 2026 while wrapping up a home/home against Oregon State in 2027 and 2028.