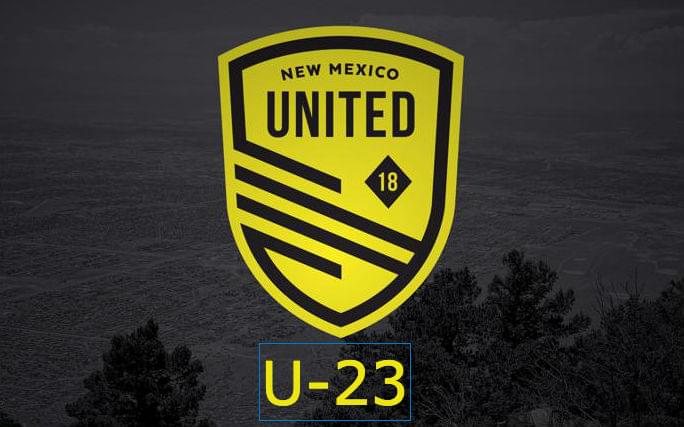 The USL announced this afternoon via a press release that New Mexico United will field a U-23 team in the USL League 2 Mountain Division.

The U-23 squad will provide a way for United to scout and train players who may eventually be promoted to the main United roster and compete in the USL.

“This team will be an essential addition to our club model, as we look to bridge the gap between our High-Performance Youth Program and first team,” said New Mexico United Head Coach Troy Lesesne via the press release.

“League Two will also serve as a platform to enhance our scouting, as we will bring in top players that we’ve identified who fit our culture, style of play, and system of play.”