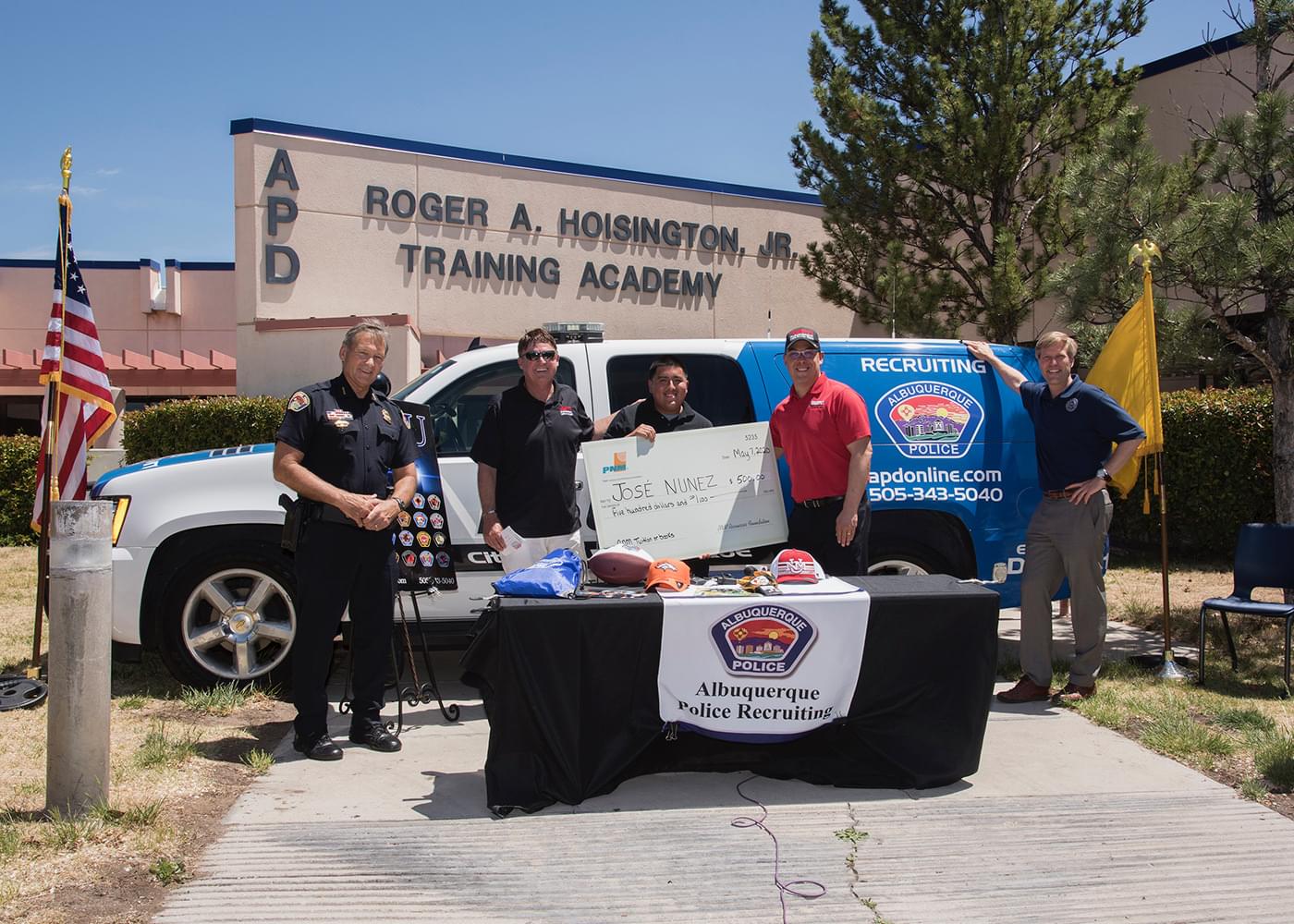 Jose Nuñez Romaniz, a 19-year-old college student looking to deposit money at an ATM in Albuquerque last Sunday found a bag of $135k cash sitting next to the ATM. Instead of keeping the money, an amount that could have made a significant difference in his life, Nuñez called the Albuquerque Police department to report his findings.

Nuñez received national praise for his integrity for returning the money, including the following story on CNN:

Nuñez joined the Jim Villanucci Show on ESPN Radio 101.7 The TEAM on Thursday to talk about his story. You can listen to the full interview here.