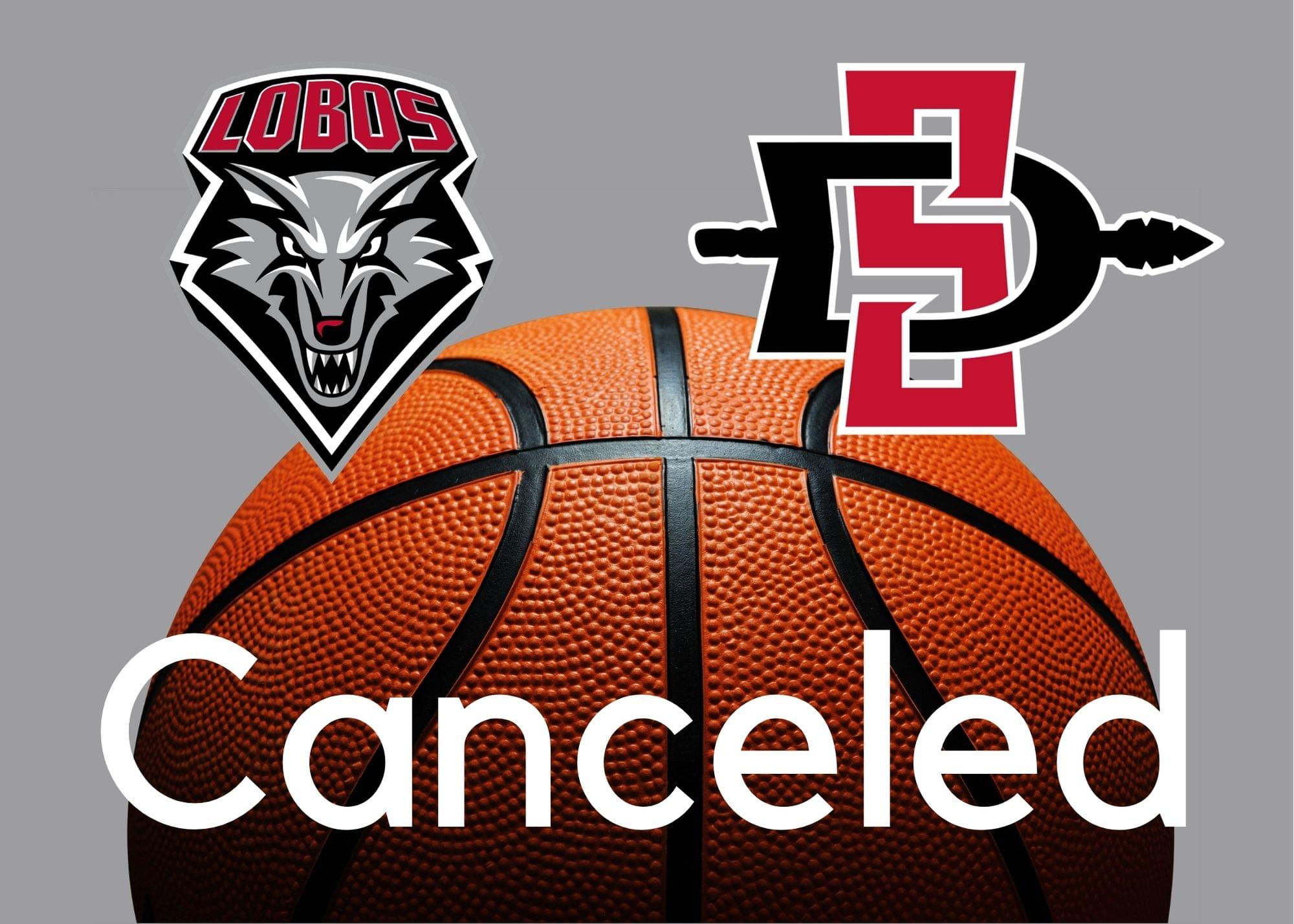 The University of New Mexico Men’s basketball team was scheduled to take on San Diego State in a pair of “home” games in Lubbock, Texas, this week.

Rampant speculation hit social media on Tuesday afternoon that UNM will cancel the series against the Aztecs due to possible opt-out requests from Lobo basketball players. Geoff Grammer of the Albuquerque Journal reported that UNM informed the Mountain West Conference that they would need to postpone the two-game series this week against the Aztecs due to “concern over player ability.”

Initially, the school did not respond to the report from Grammer, only to submit the following one-sentence statement regarding the developing situation on Wednesday afternoon.

“The men’s basketball two-game series between San Diego State and New Mexico scheduled for Feb. 3-5 in Lubbock, Texas has been canceled.”

The school followed up with a zoom press conference from head coach Paul Weir to address the media. Coach Weir did acknowledge the reports of players possibly opting out. Still, he did not provide detail on who or how many players are looking to take advantage of COVID-19 eligibility rules and opt out of an otherwise season to forget for UNM.

The Lobos are 5-11 on the season and 1-11 in Mountain West Conference play. Their lone conference win came against San José State back in January.

UNM currently has six games remaining in conference play, and according to coach Weir, the Lobos are still planning on playing against Colorado State in Fort Collins next Tuesday.

Time will tell if UNM will have the MWC mandated seven scholarship players needed to make the trip to play CSU.