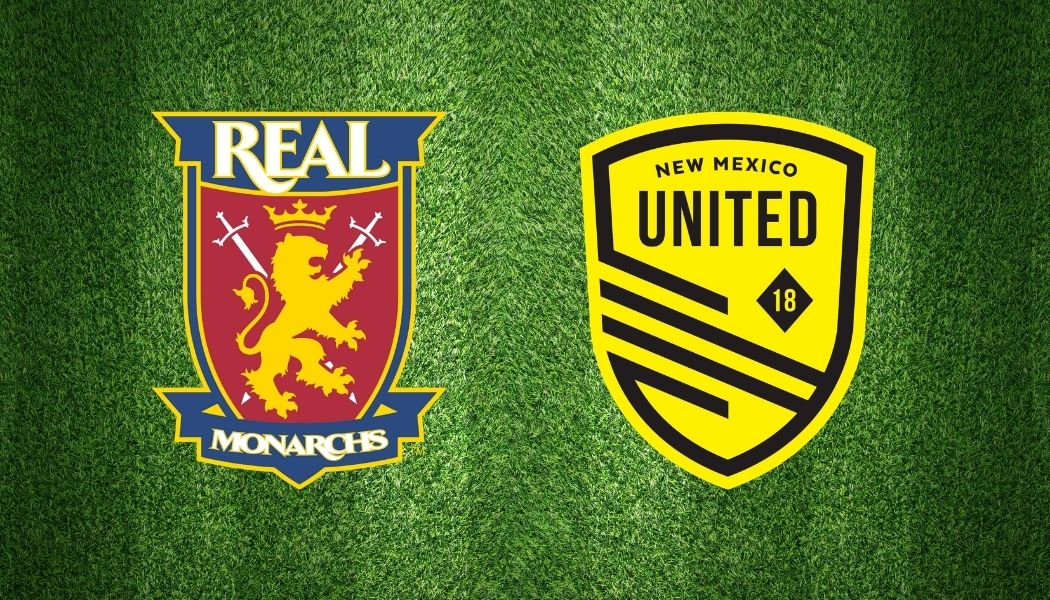 After a frustrating outing last Saturday night, New Mexico United looks to regain their form against Real Monarchs SLC. Historically this matchup has played out in favor of United, and Friday night may not be any different.

As an MLS 2 club, it came as no surprise that the roster for the Monarchs went through a drastic overhaul during the offseason. Over the past few seasons, the Monarchs have lost quality players such as Kalen Ryden, Maikel Chang, and Jack Blake. Despite being the last true champions of the USL, they floundered in the 2020 season, and 2021 is off to a slow start. With two points from four matches, this club has a lot yet to prove.

The Monarchs results this year have been a mixed bag to this point. They put up two goals against one of the stronger clubs in the division, San Antonio FC, but were held goalless by LA Galaxy II and Austin Bold FC. They’ve yet to find a consistent threat up top, and a defense anchored by the returning Noah Powder hasn’t been good enough.

Bode Davis – The RSL academy product signed his first professional contract with the club in the fall of 2020 and has bagged one goal so far in the 2021 campaign. Davis could be a threat for the hosts on Friday night with a knack for finding space behind defenders.

United, meanwhile, is looking to find a way to get past the letdown from the match against Loudoun United. They will be without head coach Troy Lesesne but will have both Andrew Tinari and Austin Yearwood available for selection. Yearwood was given a straight red during the Loudoun match that was later rescinded by the independent review panel. Even without Lesesne on the touchline for Friday night’s contest, United will be in good hands with Zach Prince.

Even after going down a man in their last match, United’s attack was relentless, and if not for a missed handball, United would have walked away with at least a point. One of their biggest weapons on the night was the ability of Josh Suggs to get in behind the last defender. Pulling defenders away from the face of the goal gave Suggs opportunities to create chances. The club will need more of that when they go against an improving Monarchs defense.

The Wingbacks – A lot of what United wants to do in their typical 352 formation comes from the play of the wingbacks. Whether it’s Harry Swartz, Daniel Bruce, or Josh Suggs, whoever plays out wide will be instrumental in how the match plays out. Creating space by moving the ball out wide and being able to swing it in will produce chances for United to find the net.

Friday night’s match against Real Monarchs is scheduled to kickoff at 8 p.m. (MDT) from Zion’s Bank Stadium. Listen live on ESPN Radio 101.7 The TEAM, online at 1017theteam.com, and on the TEAM APP. Domestically the match can be streamed on ESPN+ and internationally on YouTube.