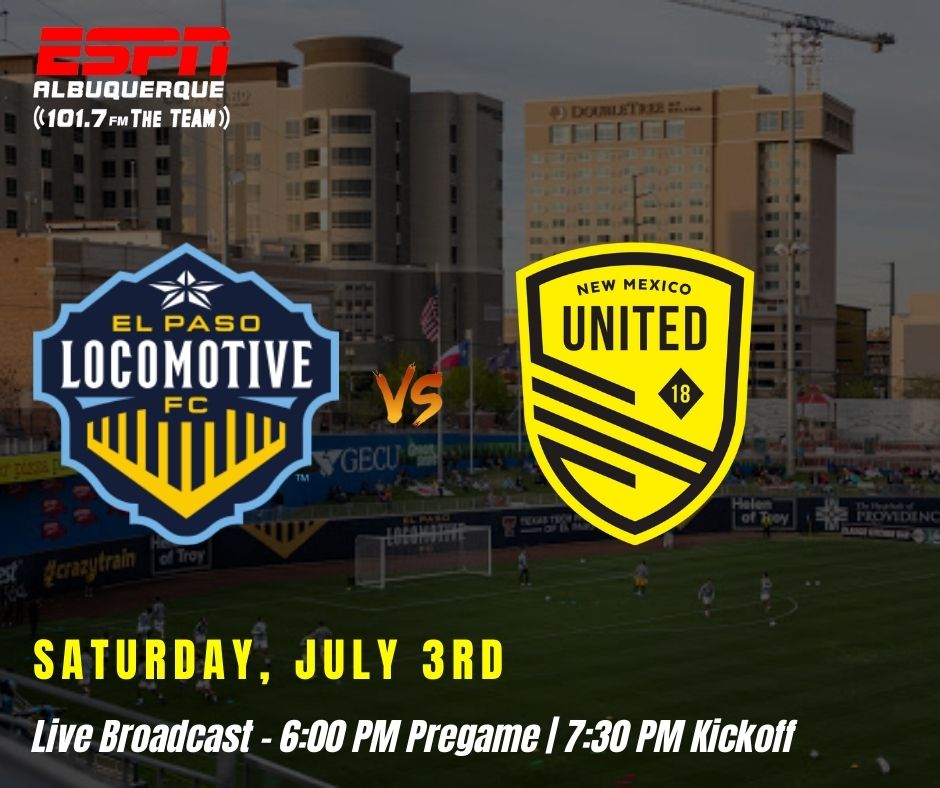 For the 2020 Road Warriors, the first extended road trip of the season hasn’t gone to plan. Twice in two matches, New Mexico United has failed to hold onto first-half leads, allowing both Colorado Springs and Real Monarchs to come from behind and win.

Their opponent on Saturday night is arguably the toughest of the three. Once again facing their rivals, El Paso Locomotive FC, United knows that they have their work cut out for them. This series has historically been one of the most hard-fought for both clubs, and with both coming off of losses in their last match, this weekend could be a big moment for both of them. The last time these two clubs met, United looked to have the win in hand until a stoppage-time goal from Leandro Carrijo stole points for Locomotive.

One of the high points for El Paso has been their defensive play. Their defense has put together several strong showings so far this year, which has allowed their opponents to only score six goals. It could be fair to say that even with veterans like Logan Ketterer and Ben Beaury on their roster, there may be a keeper battle brewing. While Ketterer was on loan with the Portland Timbers, Adrian Zendejas was given a chance to start and put together three clean sheets. No matter who has been minding the net, though, they’ve been tough to score on.

Leandro Carrijo – An ageless wonder on the pitch, Carrijo continues to contribute every time he enters a match. A constant threat in the final third, he will cause require constant attention from United’s defensive players.

This road trip is one that many expected United to walk away with at least seven points from the three matches. It hasn’t worked out for them that way, and it’s hard to pinpoint exactly what the issue is. Against Colorado Springs, they were outrun for much of the match, particularly in the defensive third. Against Real Monarchs long, difficult shots were the undoing of the club.

These are things that can be fixed. Against the Locomotive, it will be tough.

Part of what makes it tough is the absence of Brian Brown and Amando Moreno. The two forwards are currently representing the Reggae Boyz and La Selecta, respectively, in the Gold Cup. Without the two of them, the striker duties fall to only Devon Sandoval and Iliya Ilic. The two have not been great in the final third, and Ilic is still looking for his first goal with the club.

For United to get back on track, they need to control the middle of the pitch. If they can do that, they then need to convert that control into chances in the final third. Chance creation needs to be more spread out and not just from the wings. Playing through the middle could open up spaces for Sandoval and Ilic between the backline.

Andrew Tinari – Tinari has been impressive over the last few matches with his box-to-box play. He’s been able to keep his tenacity in check and has played well going both ways. If he continues this trend, he could potentially pick up another goal or assist and become an additional threat in the final third.

Saturday night’s match is scheduled to kickoff at 7:30 p.m. (MDT) from Southwest University Park. The match will be streamed live on ESPN+ domestically and on YouTube for international viewers. Locally, the match can be heard live on ESPN Radio 101.7 The TEAM, via The TEAM app, or The TEAM website. 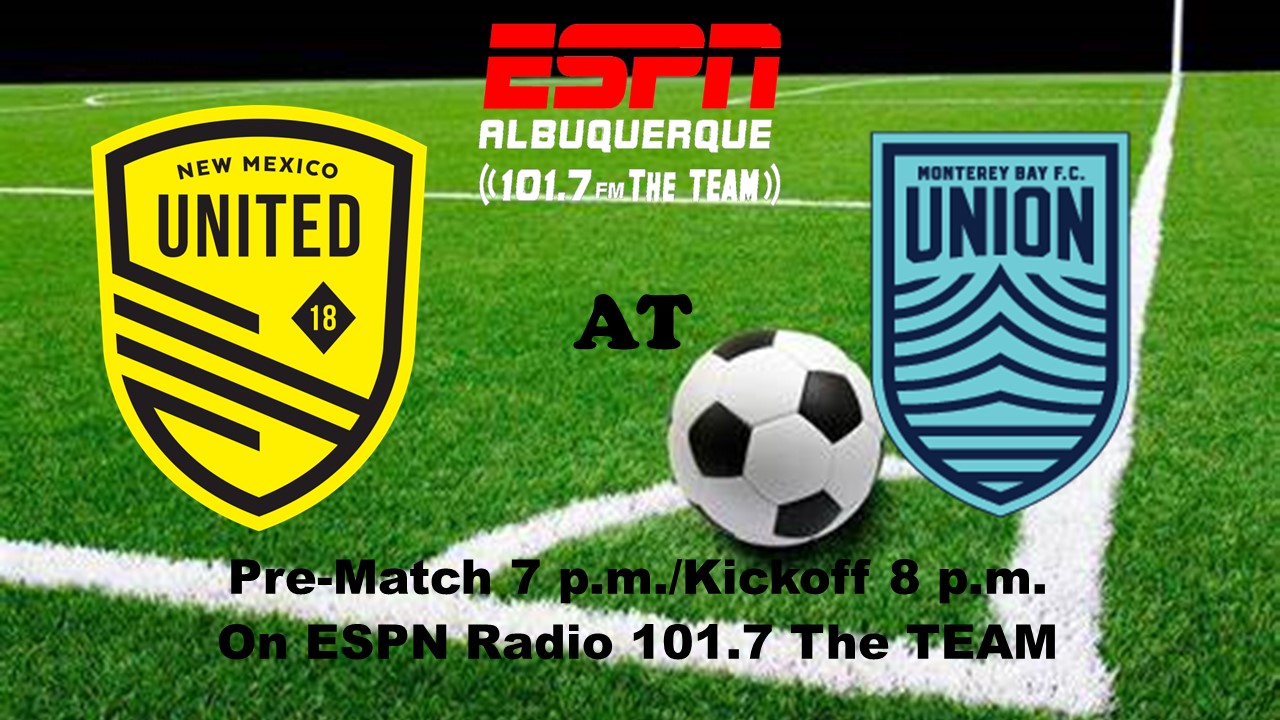