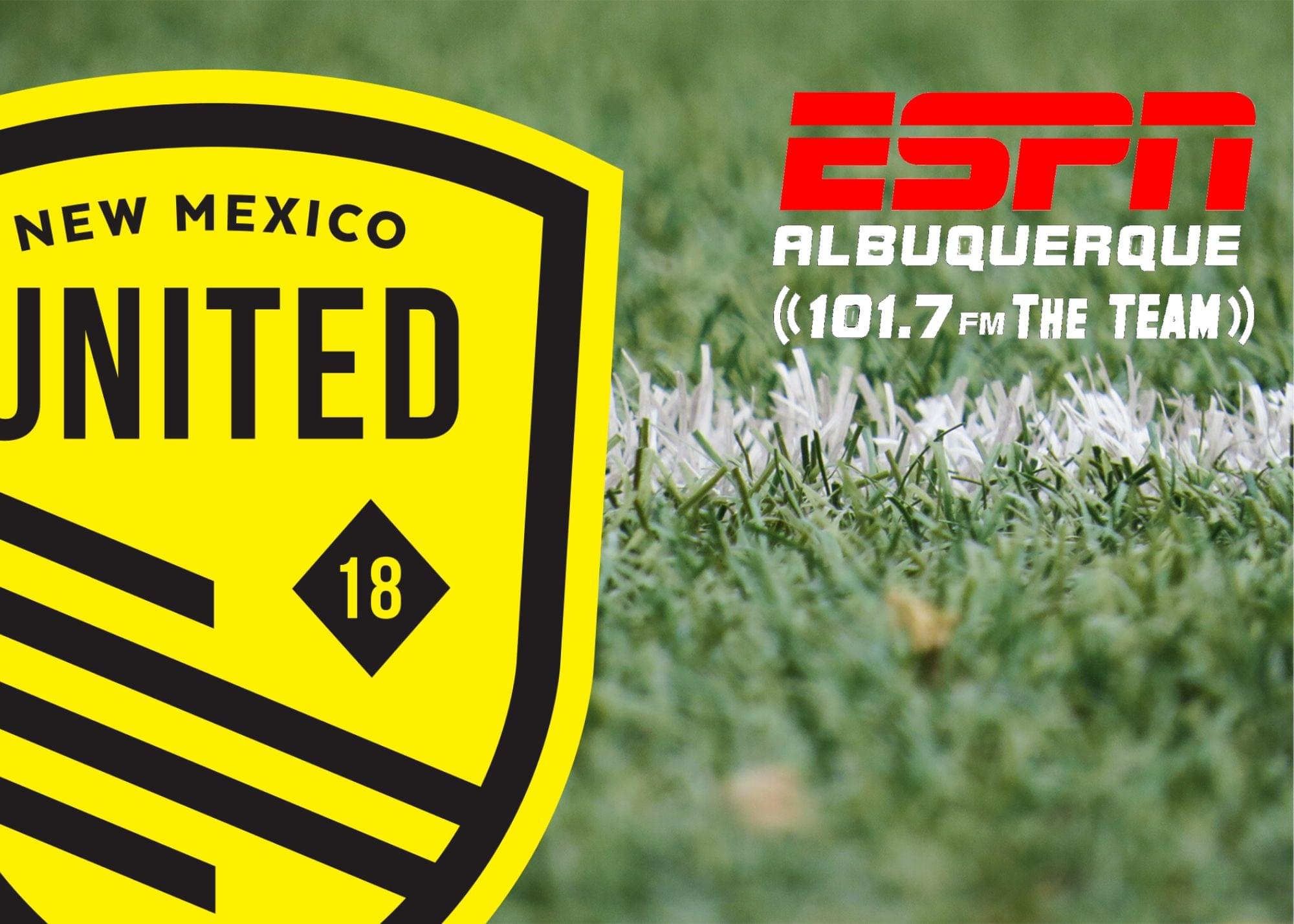 Troy Lesesne and his club knew that they had to take care of business tonight at The Lab and they did their part of the easiest scenario laid out in the preview. A brace from Chris Wehan and an outstanding chipped goal from Daniel Bruce led United to a win in the final match of the regular season.

Due to all of the injuries suffered by United this season, including one, picked up during training by Chelo Martinez, Lesene was left with no attacking options on the bench against Real Monarchs SLC. With only Ilija Ilic up top, it looked likely that he would have to play the full ninety once again. Ilic came out strong and was a disruptive presence in the final third while United looked to push the issue early.

Within this modified lineup, both Daniel Bruce and Austin Yearwood lined up on the right side and the duo created havoc for the Monarchs. Unable to deal with the pace coming at them, the visitors conceded multiple crossing opportunities at the north end of the pitch. United finally opened the scoring in the 17th when none other than Chris Wehan decided it was time to find the net. Bruce somehow found Wehan in traffic at the left post and from close range, Wehan didn’t miss.

Leading 1-0, United looked to be in control of where the match was headed. That was the case until a defensive miscue gave the Monarchs a chance against the run of play. Charlie Wehan was the first Monarch to take advantage of the mistake, but his shot was saved by Alex Tambakis. The rebound came off of Tambakis though and fell to Max Mata. Mata, faced with essentially an open goal, equalized.

United would retake the lead in stoppage time after Andrew Tinari drew a foul inside the penalty area. Wehan was given the chance to step to the spot and he calmly slotted home once again.

After a slow start to the second half, United came alive and wanted to close out the match. They were able to do so off the foot of Bruce in the 81st. Justin Schmidt played Bruce into the attacking third and the englishman was able to draw Jeffrey Dewsnup off of his line. Seeing Dewsnup chargeout, Bruce hit an arcing chip over the keeper and into the back of the net for the final nail in the coffin.

Chris Wehan – Once again, Wehan put United on his back and carried them to the finish line. Two more goals with two shots on target and another chance created was just an understatement on the effort put in by Wehan. Since his return, he has been a standout every week for the club.

Even with the win, United needed help from El Paso in order to make the playoffs. At HEB Park, Rio Grande Valley FC dominated the Locomotive en route to a 4-1 win. With that result, New Mexico United will miss out on the 2021 USL Championship playoffs, trailing RGV by one point in the standings.