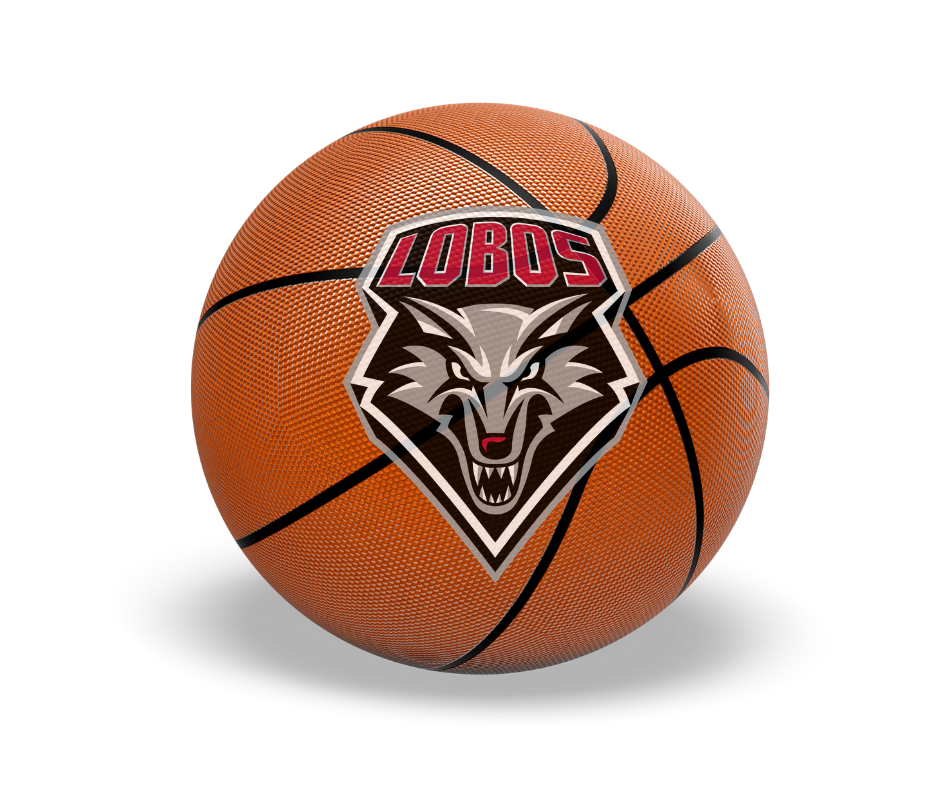 Jaelen House led all scorers with 22 points, and Jamal Mashburn Jr. added 20 on eight of 16 shooting from the floor, but the Lobos fell short 87 to 76 on the road against the Colorado Buffaloes Saturday.

Guard Keeshawn Barthelemy led the Buffaloes with 20 points on the day, with three of Colorado’s seven made three-point baskets. The Buffs shot lights out from behind the arc in the first half, making 58% of their shots from downtown, leading to their largest lead of the game (13) with 29 seconds left in the first period.

Although Colorado would not make a single three-point basket in the final 20 minutes of action, UNM could not overcome the six-point halftime deficit and were outscored by Colorado 40-45 in the second period.

Rebounds and turnovers proved to be decisive factors in the game. Colorado had a plus-20 advantage in total rebounds, and the Lobos committed six more turnovers than their opponent.

The Lobos continue their season on Monday at home against an 0-2 Grambling State team that has blowout losses to Grand Canyon University and Texas Tech on their resume.

The 2-0 Buffaloes continue play on Monday against Maine.