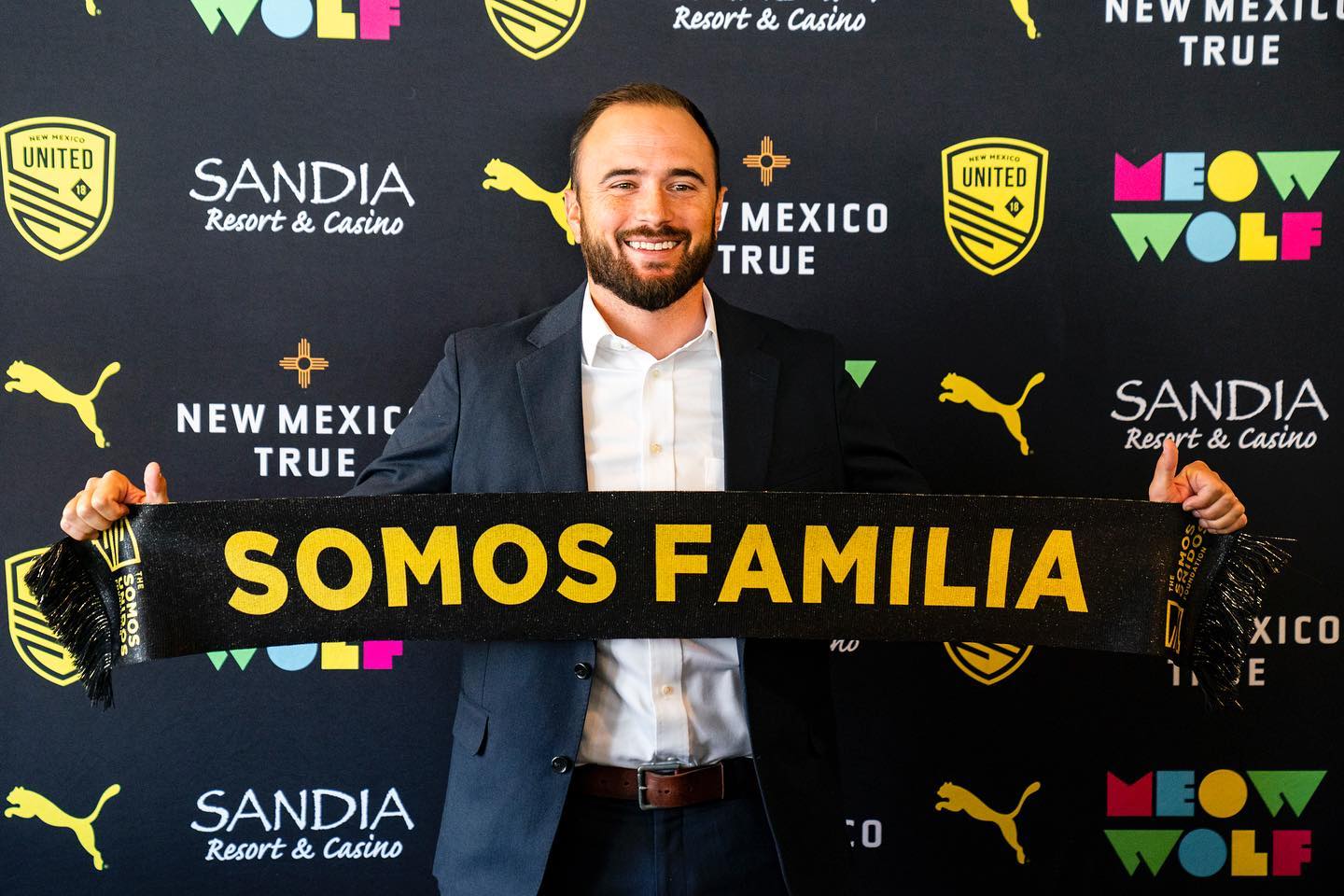 New Mexico United announced on Monday that their vacant head coaching and technical director position has been filled.

Instead of looking outside the organization, the team promoted assistant coach Zach Prince to be the second head coach in the club’s history.

Prince has been with the team since its inception and has been a critical piece of their success.

“The work that Coach Prince has undertaken over the last three and a half years – from helping craft our club’s culture, to sweating with our players every single day on the training pitch – often went unseen by most people,” said United Owner/President Peter Trevisani in a release from the team.

“Soon, all of New Mexico will see what Zach has to offer. His determination, knowledge of the game, and ability to build upon the culture that he has been crucial in creating at United make him the perfect fit to lead our club into the future.”

Before his time with United, Prince enjoyed a seven-year professional career that included 162 matches.