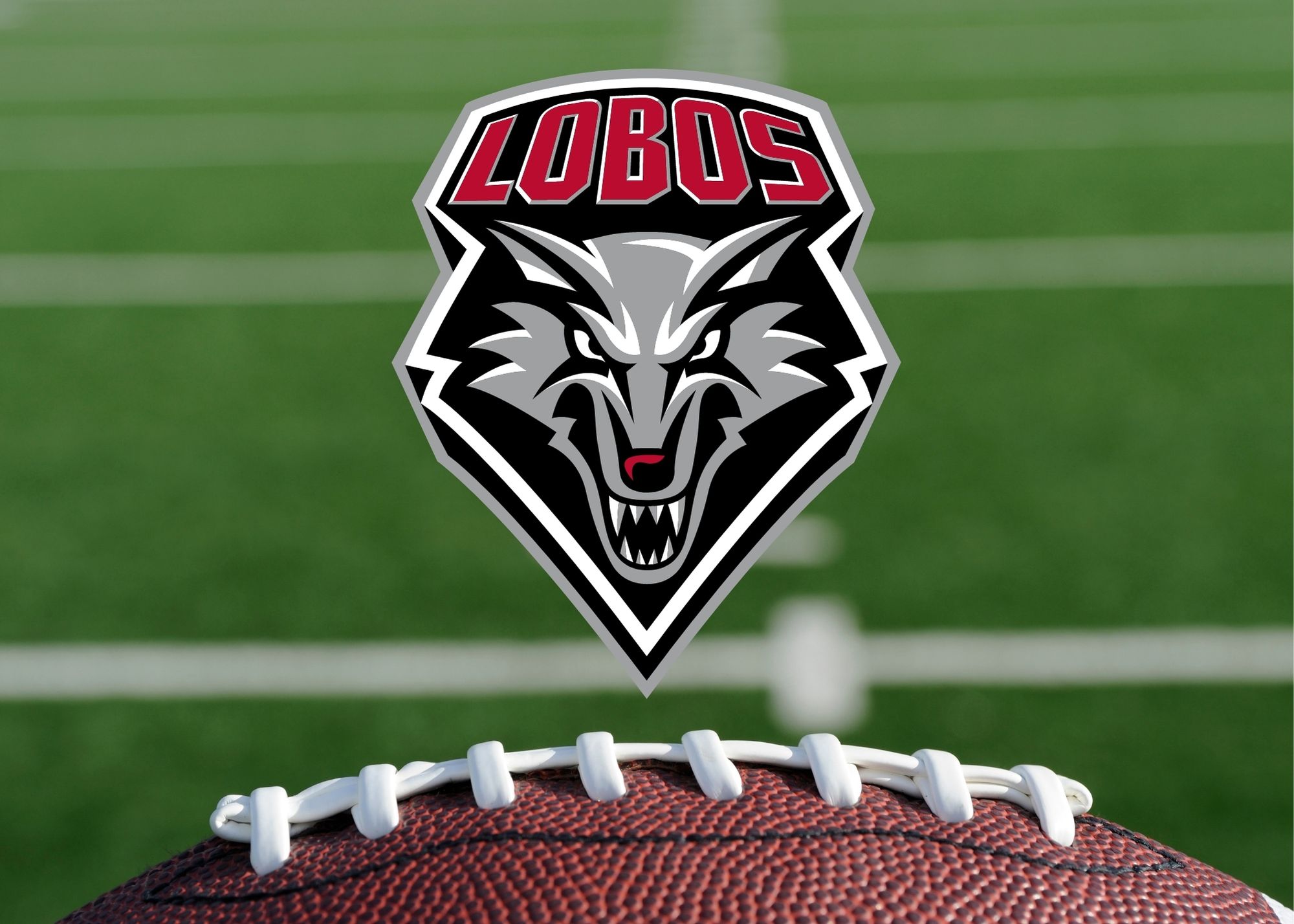 Year two of the Danny Gonzales era of UNM Football ended with a lopsided 35-10 loss at home to the visiting Utah State Aggies, dropping the Lobos to 3-9 on the season and 1-7 in the conference.

It was the fourth straight loss for UNM and the seventh time in the last eight games in which Rocky Long’s defense allowed 30 or more points. The Lobo offense was not much better during that span, scoring 17 total points in their last three matchups.

2021 was a year to forget for UNM and coaches Gonzales and Long. A season fills with injuries, on-field mistakes, and big plays allowed on defense.

It is too early in the process to declare this regime a failure, but one thing is for sure. After an injury-riddled season in which a graduate assistant is needed to play in two games because the rest of the quarterbacks are injured, the Lobos have to find someone to shore up that position in 2022.

Whether it is local product Isaiah Chavez developing into the unquestioned starter, one of the other underclassmen on the team like Bear Milacek or CJ Montes, or perhaps another try at a senior transfer like Terry Wilson.

Regardless of who starts, quarterback play will be of the utmost importance for Gonzales as he heads into year three. If it is not shored up, there may not be a year four.