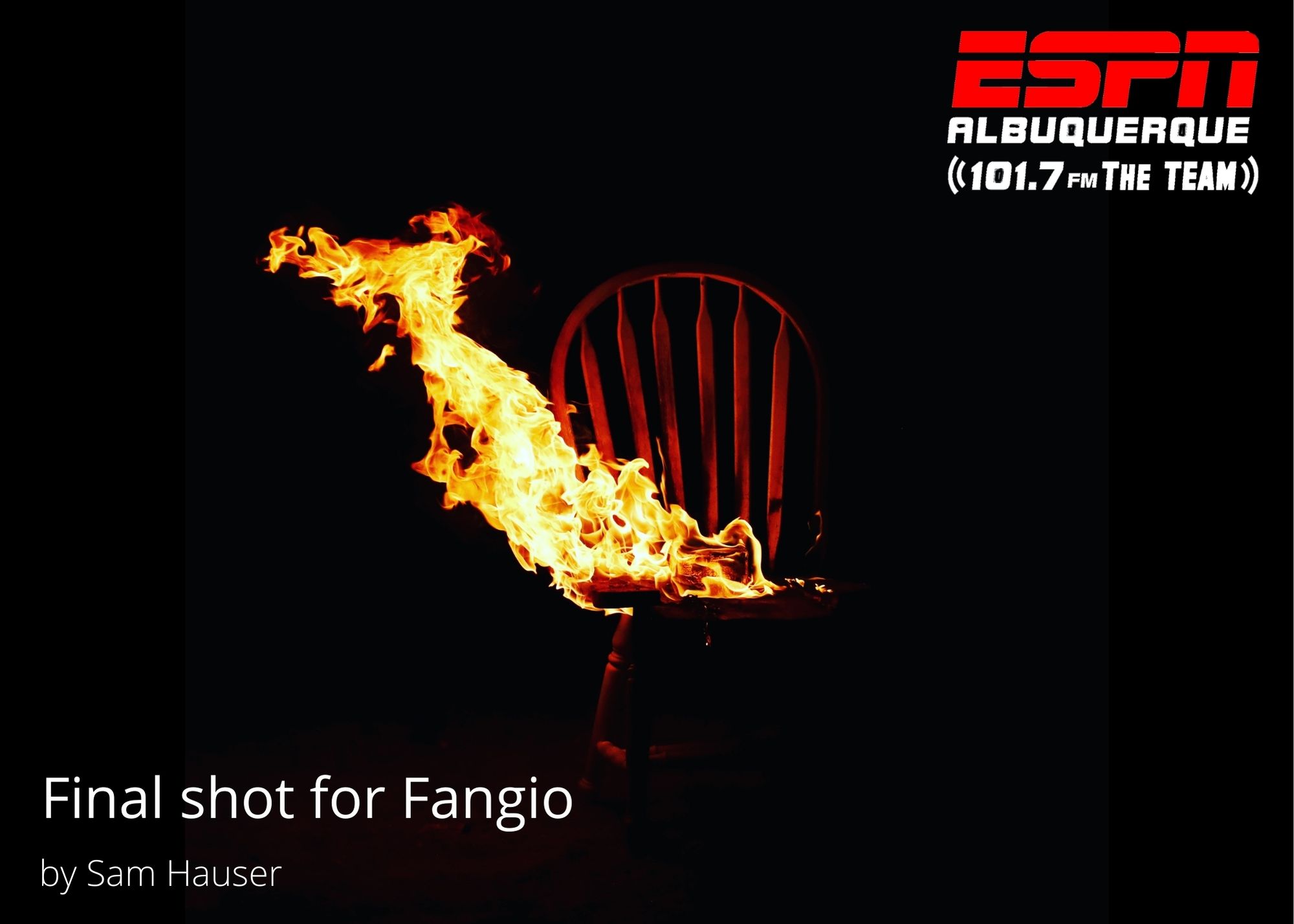 What else is he supposed to say?

When asked if he should return in 2022, Denver Broncos Head Coach Vic Fangio emphatically said yes.

Most anyone with a job wants the opportunity to prove themself. In professional sports, adversity is part of the experience. So it makes sense that Fangio believes he should be back next season. That will likely be out of Fangio’s control.

If there is anything working in his favor, it is the fact that Broncos fans are sick of turnover. Between coaches and quarterbacks, fans barely have time to learn names and buy jerseys. They also want to see their team win.

After another miserable outing in Week 16, a 17-13 loss to the Raiders, the Broncos fall to 7-8 and are all but eliminated from the postseason. With two games left in the regular season, Fangio is in danger of falling ten games below .500 as the Broncos’ coach. His “seat” is as hot as it gets for an active head coach.

A new offensive coordinator and quarterback could revitalize the Broncos’ offense in 2022. OC Pat Shurmur’s success in Minnesota was remarkable. His last two stops have been anything but. As long as Fangs gets to be a head coach, he needs a creative, innovative offensive mind. He also needs an upgrade at quarterback, and one that can be successful right away. If only it was that simple, right?

The last thing Fangs has is time.

He has two more weeks to show how he can lead his team, especially when there is nothing left to play for but pride. That is about the only thing he can control. But the Week 16 loss to Las Vegas does not give anyone associated with the Broncos much confidence in finding that silver lining.

To say the least, Denver’s offense has not shined under Fangio, sitting near the bottom of the league with about 20 points per game on average.

The defense, Fangio’s forte, has fared much better. Through 16 weeks, the Broncos are tied with the New England Patriots for the NFL’s top-scoring defense (17.3 points allowed per game). One of the NFL’s top secondaries, highlighted by rookie sensation Patrick Surtain II, gets a lot of credit for Denver’s defensive stinginess.

“It’s been huge,” said Tim Lynch, managing editor of milehighreport.com. Lynch appeared on TEAM Talk in mid-December. “I get visions of Champ Bailey when I watch him (Surtain).”

With high-powered offenses, athletic quarterbacks, and rules that benefit the offense, a strong defense goes a long way in today’s NFL. That is, of course, if you have an offense of your own that can keep up.

We all know that teams need an exciting, play-making quarterback to be successful in the NFL. The Broncos were an exception to that rule in 2015 when they won Super Bowl 50 with a broken Peyton Manning and a generational defense. But again, that is the exception.

That brings us back to the most recent performance against the Raiders. Denver’s leading rusher, Javonte Williams, managed just 12 yards on seven carries (he did score a TD). Drew Lock, the Broncos’ second-round pick in 2019, went 15 of 23 for 153 yards.

Lock was Fangio’s first quarterback in Denver, and likely his last.