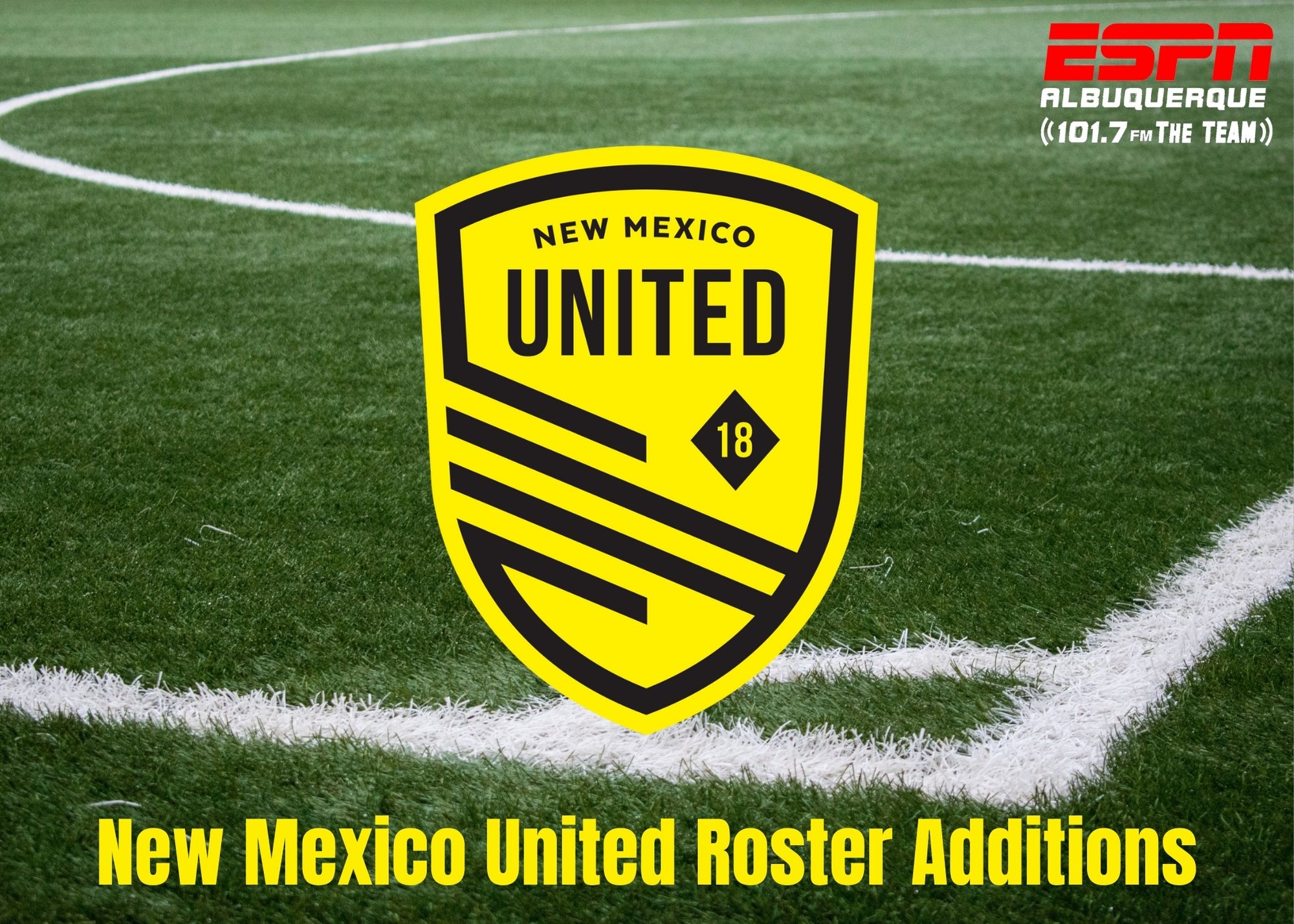 There is no offseason at New Mexico United Headquarters. Maybe they are not playing as much soccer, but there is always work to be done. The front office prepares for the following season’s promotions, non-game day events and makes roster changes. The latter has happened at a rapid pace over the last few weeks.

Here is a look at United’s newest players:

Justin Portillo (midfielder)– Won the 2019 USL Championship title with Real Monarchs, then got called up to MLS’ Real Salt Lake. Portillo bounced back and forth between Real Monarchs and RSL between 2019-2021.

Carl Sainté (midfielder)– Won the 2019 FIFA U-17 World Cup with the Haitian National Team. Represented Haiti on the U-23 team in 2021. Also won a First Division championship in Violette AC in the 2020-21 season.

Alexis Souhay (center back)– Won the 2018 USL Championship title with Louisville City. Souhay is as steady as they come as a passer, and is excellent on defense. The France native made 95 appearances for Louisville City, starting 75 of those matches.

Will Seymore (midfielder)– Qualified for the 2020 Europa League tournament with Ireland’s Sligo Rovers. Seymore was a four-year starter at Oregon State before being drafted by FC Dallas in the third round of the MLS SuperDraft. United Head Coach/Technical Director Zach Prince is excited about how Seymore covers ground on the pitch.