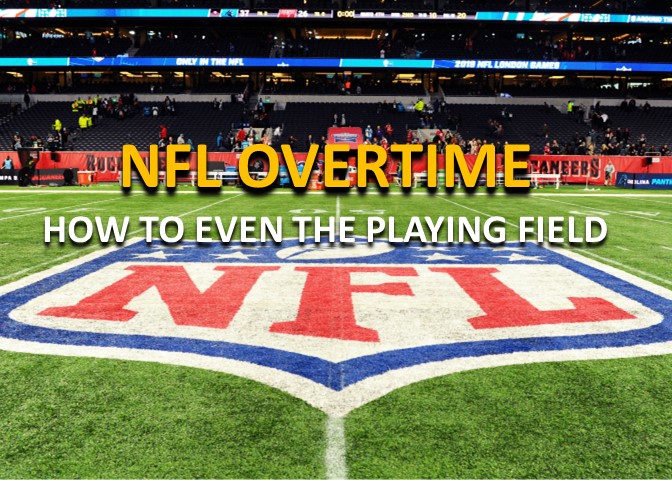 We just finished what some are calling the “best NFL playoff weekend ever.”

Three NFL playoff games went down to a game-winning field goals as the 49ers, Rams and Bengals all booted their way into the Conference title games.

The other game, if possible, was eons better.

The Kansas City Chiefs came back in the final 13 seconds to tie the Buffalo Bills and send the game into overtime with the other spot in the AFC title game on the line.

Instead of a game-winner as time expired, it was a game-tying boot by Harrison Butker.

The Chiefs won the toss and, instead of getting a game-winning field goal, used the magical arm of Patrick Mahomes as he hit Travis Kelce from 8-yards out for the game-winning touchdown, of all things.

All of this is just part of the story.

Kansas City and its home fans celebrated as Josh Allen not only mulled over what had happened, but unfortunately, also his decision on the coin toss.

It appears the coin won again.

A lot of talk Monday was about the fact that Buffalo didn’t get an opportunity to answer Kansas City’s score.

Why is it, that the NFL is the only professional sport where only one officially gets an opportunity to win a game in overtime?

MLB, NBA, NHL, soccer, you name it. All those sports have opportunities for both teams to win in OT.

But in the NFL, the team that wins the coin toss, generally wins the game.

So how can this be fixed?

The idea of having the college rule in effect where both teams get the ball at the 25 has been tossed around, as have others.

Here is mine. It’s not perfect, but it makes more sense than the lopsided “who wins the coin toss wins the game” approach.

So here goes. Since there are 15 minutes already on the clock during the playoffs, you have the coin toss and whoever gets the ball first receives the kickoff as is already the case.

The way it stands now, is if a team scores a touchdown, like the Chiefs did, the game is over. If they kicked a field goal, the Bills would have gotten the ball next.

The difference is this. Say Kansas City won the toss and scored on a touchdown like it did, and even a field goal, the Bills would get a chance with whatever time is left on the clock.

If the Bills needed a touchdown, they would know they have to drive the field. If they needed just a field goal, then the decision-making process comes in (same for the first time that had the ball). Is 3 better than a TD?

Either way, if the team that got the ball second scored to take the lead, game over.

If it’s tied, since there has to be a winner in the playoffs, we re-do the coin toss and whichever team gets the ball, will have whatever is left on the clock, and beyond, to win the game. If the other team gets a defensive stop and the ball, they have a chance.

So, although the end might seem the same as what we have now, at least both teams had a possession before coin toss of doom (for one team).

I don’t like the 25-yard-line spot from the college ranks, since it’s not college.

All I can say, is at least this idea is something. Something I’m sure the team on the losing side would at least appreciate.

In the meantime, three of the four games this weekend did have, per se, penalty kicks that ended the game.