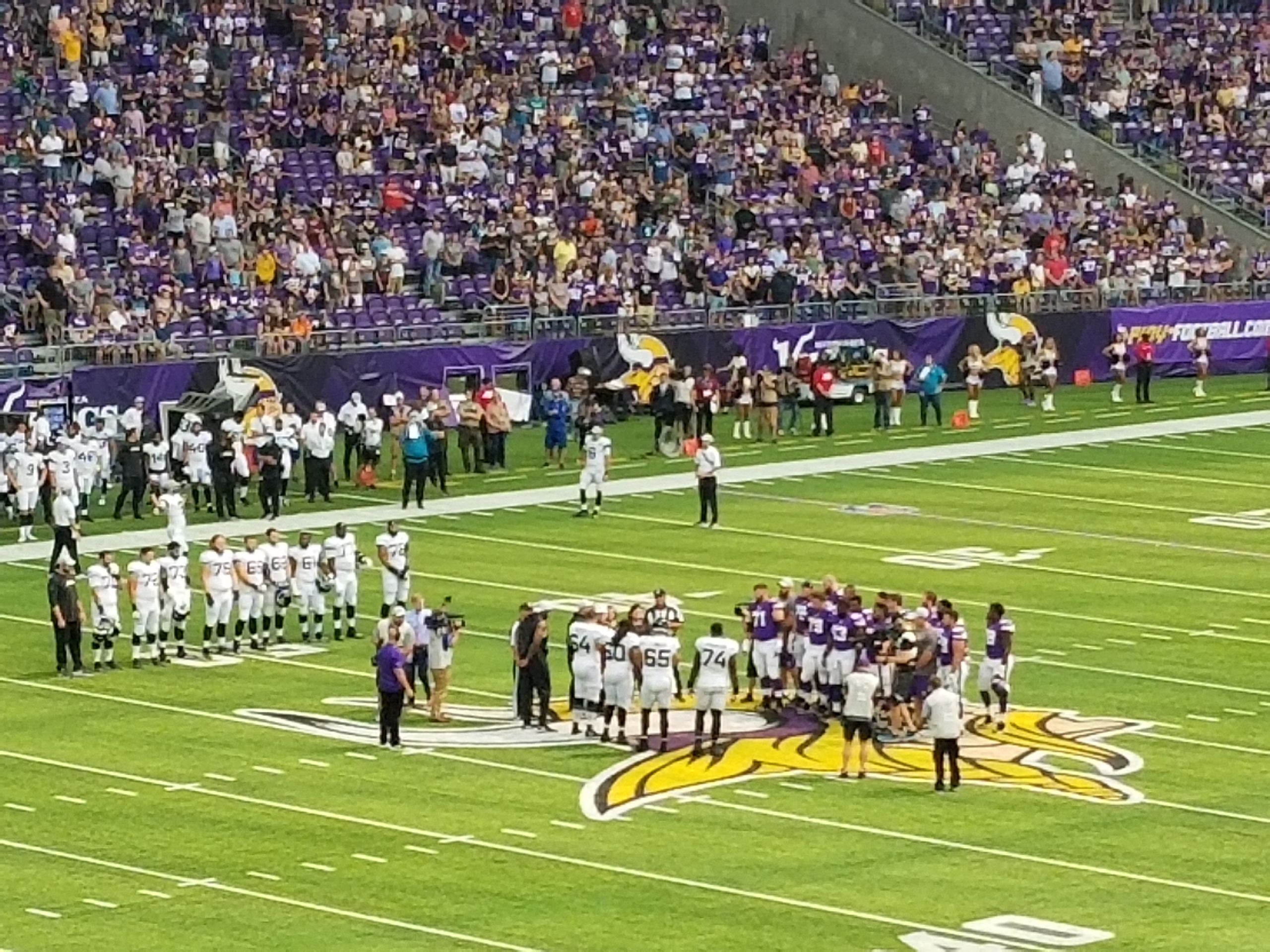 LA Rams General Manager Les Snead stood out when he showed up to his team’s Super Bowl parade in February.

It was not because people were excited to see him or congratulate him for winning the franchise’s first Super Bowl (the Rams won SB 34 in St. Louis).

What caught the attention of the masses was his shirt, which read “F — Them Picks”.

Unlike Matt Patricia’s Roger Goodell clown shirt that he sported after New England’s win in SB 51, Snead’s one liner carries much more weight.

The NFL has long been a copycat league, and the rest of the league has taken the message to heart. F — them picks.

Teams around the NFL are shedding draft picks like they are shares of a crashing stock. Building for the future still matters, but as more teams mortgage their future for the game’s top players, the deals create a shift in focus and priorities.

This is not just one or two teams that are in “go for it right now” mode. We are looking at about half of the league, and almost the entire AFC.

Russell Wilson is a Bronco. Davante Adams is a Raider. Khalil Mack and JC Jackson are Chargers. Even the Jaguars spent more than $200 Million in the span of a couple of weeks.

Teams build strategies to open their championship windows. We hear that phrase all time. Les Snead’s shirt symbolizes an attempt to have more control over that window, and a bigger push to go through the window more quickly, rather than trying to keep it open for several years at a time.