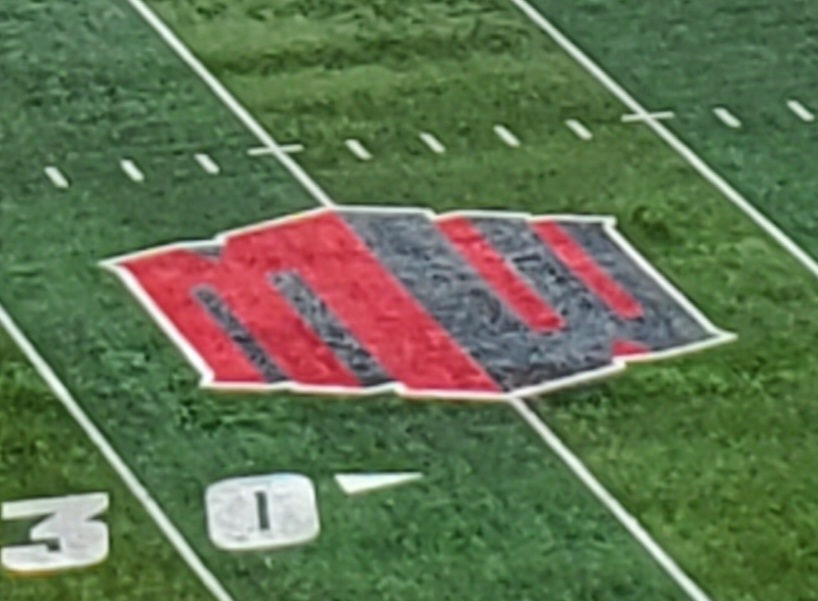 Several of the Mountain West’s top football players heard their names get called over the course of the 2022 NFL Draft.

Earlier this week on TEAM Talk, University of New Mexico Vice President/Athletic Director Eddie Nunez told us that the Mountain West has been the best “group of five” football conference for a few years now.

With eight teams in bowl games and 11 players drafted (most since 2014) drafted, the numbers back up that claim.

Here is the list of the Mountain West played who got drafted: