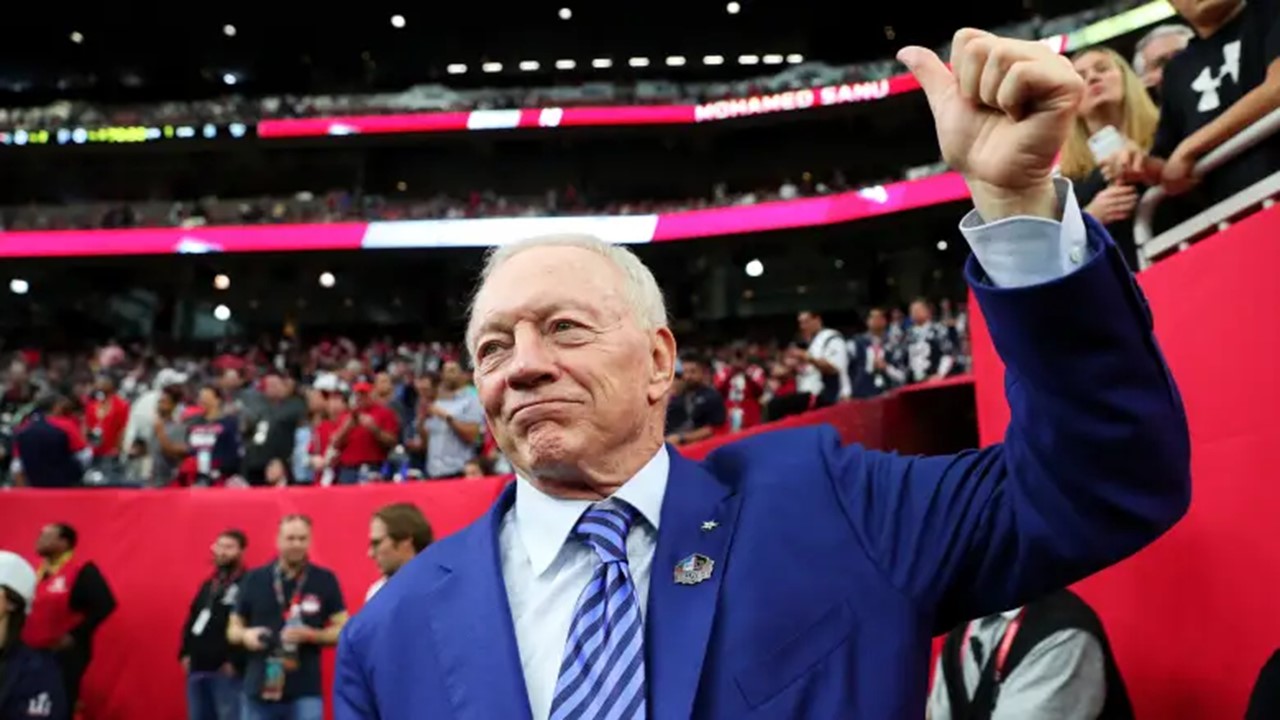 Would Cowboys Owner Jerry Jones welcome a crosstown rival? Would he even have any say in the matter?

Dallas, TX Mayor Eric Johnson advocating for a second NFL franchise in the Metroplex certainly makes for interesting conversation, regardless of the validity or likelihood of it happening.

“Who wouldn’t want to see a Dallas vs. Dallas Super Bowl… in the City of Dallas?” Johnson tweeted this week.

Los Angeles has the Clippers, Chargers and Angels (of Anaheim). New York has the Nets. The country’s biggest markets have a second team with its own dedicated fanbase. With the Cowboys being arguably the most polarizing team in the history of professional sports, there is no doubt that a second Dallas NFL franchise would create immediate intrigue regardless of on-field success. NFL fans who love to hate the Cowboys would have a team to latch onto.

The question for the NFL would be would the league rather boost an already popular market or do the same in a new one? Achieving the goal of rivaling the Cowboys could still happen in other Texas cities, such as Austin or San Antonio. Those cities have also been brought up as potential landing spots for the league’s 33rd franchise.

Does Dallas need another pro team? Probably not. There is already an argument to be made for oversaturation. The NHL’s Dallas Stars are currently in the playoffs, but it doesn’t seem to be moving the needle that much.

That being said, that is the NHL, this is the NFL, the bubble that won’t burst. We will watch NFL games with no rooting interest, simply because it’s the NFL.

As the NFL continues to expand its international schedule, with games in London, Mexico City, Germany, give as many U.S. cities as possible a chance to reap the rewards of NFL association.

Sam Hauser and Scott Galetti further discussed the topic on TEAM Talk. You can listen below.