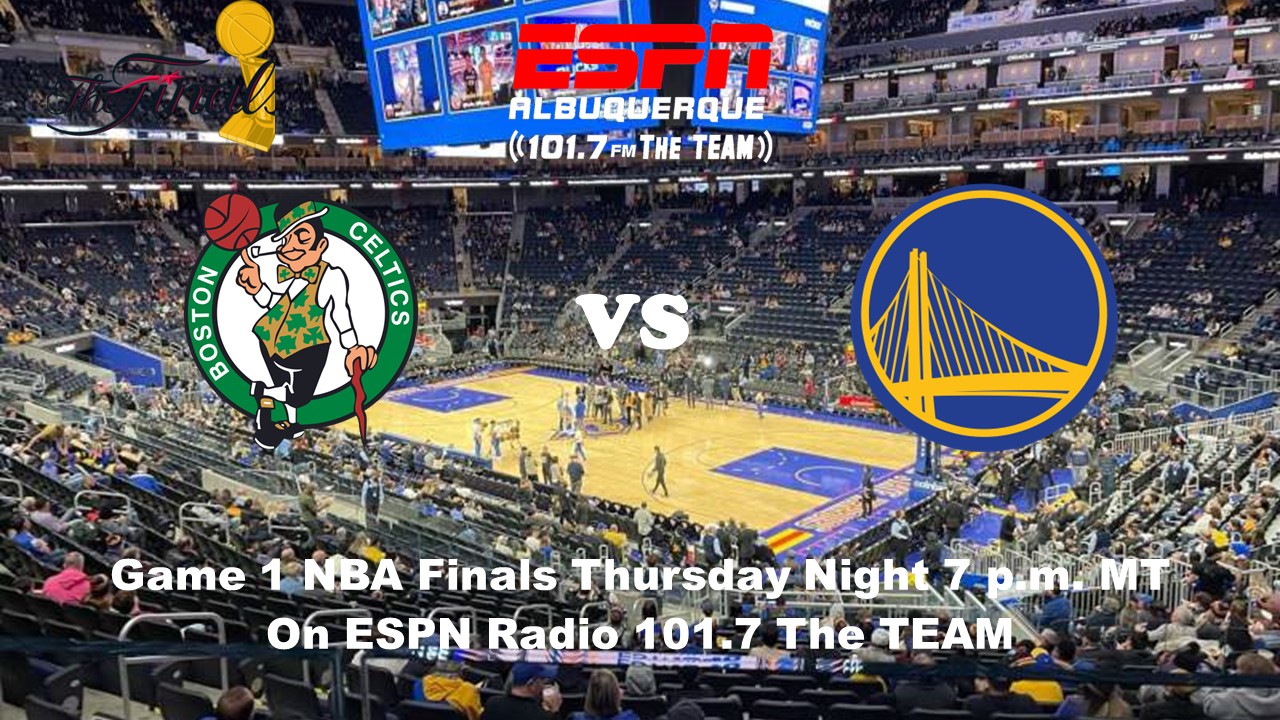 The NBA loves its stars. Superstars make the league what it is, on the floor and online.  

The NBA Finals matchup is set, with the Golden State Warriors facing the Boston Celtics.

It should not be a surprise that the top dog on each team won his respective conference finals MVP award. Steph Curry was named the best player in the Western Conference Finals, which saw the Warriors take down the Dallas Mavericks in five games. And after a much more dramatic finish in the east, Jayson Tatum won the east MVP trophy.

While we all know those guys did not win everything by themselves, they both have clearly defined partners who deserve just as much credit. In this case, we are talking about Klay Thompson and Jaylen Brown.

Starting with the numbers in the conference finals:

Looking at the entirety of the playoffs:

The NBA appears to be transitioning from the “super team” era to what we will call the “tag team” era. Having the right partner is crucial.

Of course, we know not every team is that fortunate.

Any time a season ends, some of the first things fans talk about are what went wrong and who the team should add to improve for next season. Rarely has that been the case more than in these NBA playoffs.

Giannis did not have Khris Middleton in the Bucks’ second round loss to, of all teams, the Celtics. Joel Embiid did not get nearly enough out of James Harden in Philadelphia’s second round loss to the Heat, especially with Embiid missing the first two games of the series. After the Mavericks’ stunning Game 7 road win in Phoenix, not having another go-to partner ended up being Luka’s downfall as the Mavericks fell at the hands of Steph and Klay in Golden State.

One thing needs to be made clear. This is not NBA Jam. From Robert Williams III, to Max Stus, to Andrew Wiggins and Kevon Looney, every team that was just mentioned got key plays and stretches from other players on the roster.

Following Dallas’ loss to the Warriors, questions started coming about whether Luka needs a sidekick, or if the Mavs should try different role players.

In the results-driven sports world, there is not necessarily one right answer. However, there is one that gives teams the best chance to win.

You can try to build a super team. Let’s start with a second star first.

**For the record, we could (and would have) thrown Jimmy Butler and Bam Adebayo into the mix had Miami won Game 7**