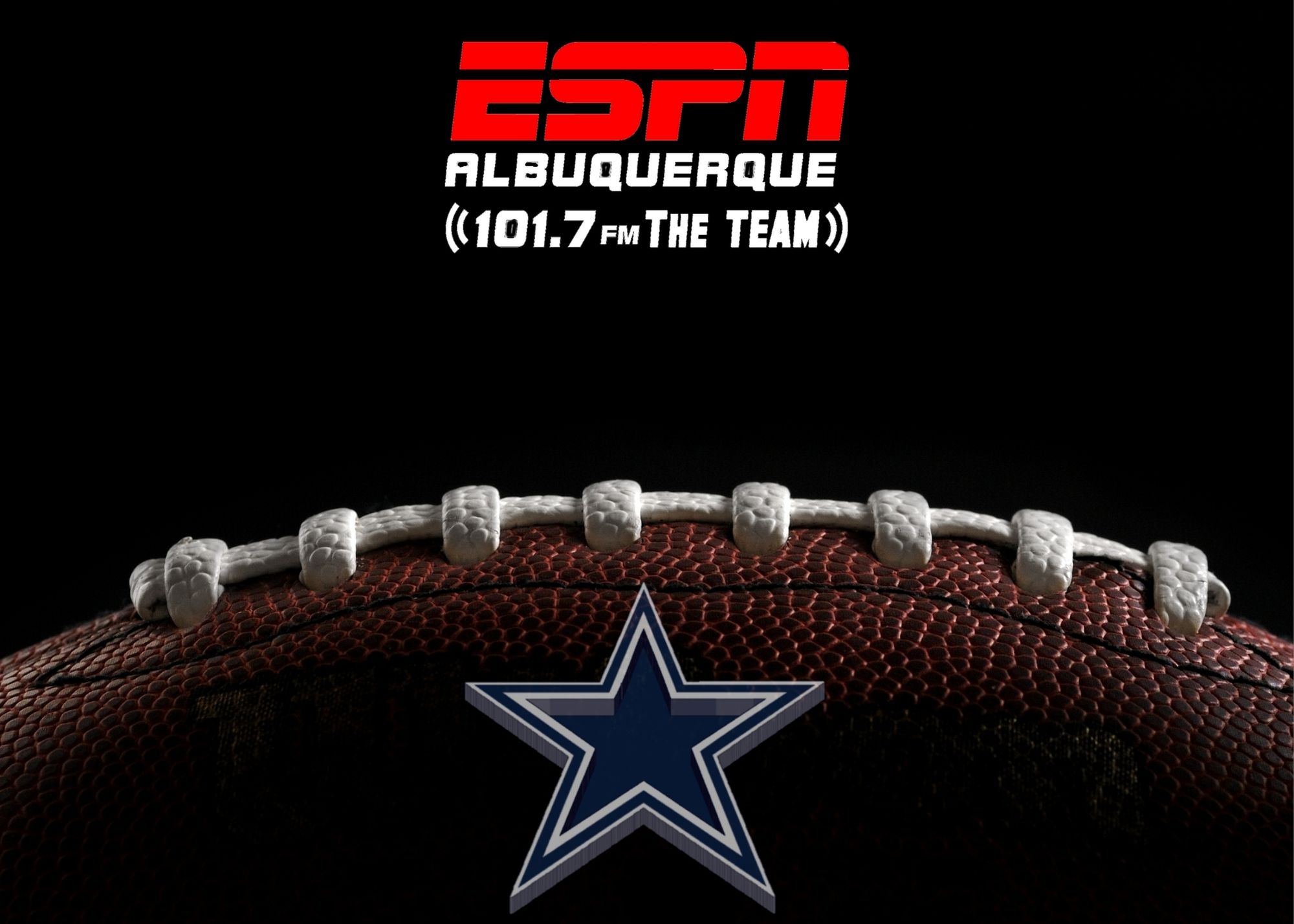 There is a song by the rock group The Offspring called Pay the man. That song should be playing on repeat in Jerry Jones’ office this week.

We have reached the point in the NFL schedule in which teams request interviews to find their next head coach. Between prior head coaching experience and success on the field, the Cowboys have three candidates that a lot of teams would love to have: Offensive Coordinator Kellen Moore, Defensive Coordinator Dan Quinn, and Special Teams coach John Fassel.

Going in order of who would be the most likely to get plucked away from Dallas, it would go Quinn, Moore, and then Fassel.

However you cut it, all three will likely have their names come up in front offices across the NFL. At least two of them already have. Moore’s name has been in reports for most of the 2021 season. The Jacksonville Jaguars already requested an interview with Quinn.

I recently wrote a piece on Vic Fangio and his future in Denver. When a head coach is in a position to get fired, the onus does not always fall solely on one person. A collection of elements went wrong.

The opposite end of that is when everything goes right, or even better than imagined. All of the pieces have to fit perfectly together for an NFL team to be successful. It is much easier said than done.

Dallas wants nothing more than to pretend the 2020 season never happened. The offense, defense (and even special teams) were all subpar at best. The highlight of the defense’s season was when then-DC Mike Nolan got tabasco sauce in his eye in the middle of a news conference.

This year’s group found a way to be creative, aggressive, and daring to help separate the Cowboys from most of the rest of the NFL.

Under Fassel, the Cowboys lead the league in special teams touchdowns (3).

Quinn’s defense is responsible for six touchdowns (including two by defensive linemen) and 33 turnovers. By comparison, Dallas’ defense put together 23 turnovers in 2020. There are still two games left to play this season.

Last but not least, Moore’s offense has been incredibly fun to watch. Connor McGovern, an offensive lineman, has spent time in the backfield as a fullback. Tony Pollard is one of the top non-starting running backs in the NFL. The offense set a franchise record for the most players to score a touchdown in a single season. They tied or broke a ton of franchise records in the most recent win over Washington.

Players still have to put in the work on the field, and the Cowboys have certainly done that. From the mainstays (Dak, Cooper, Lawrence), to the new generation (Lamb, Diggs, Parsons) to the guys who are not household names (Kazee, Cedrick Wilson, Odighizuwa, etc), the Cowboys have put in a total team effort and still have a chance to grab the #1 seed in the NFC, and get the coveted first round bye in the playoffs.

With the turnaround that the Cowboys have put together from 2020 to 2021, the team’s assistant coaches are flaming hot commodities. As someone who wants to have his hand in all aspects of the team, one of Jerry Jones’ top priorities over the next few weeks and months is to make sure that if he does lose any of his coordinators, it was not from lack of effort.

The Cowboys have a roster and coaching staff capable of leading it late into the postseason. The NFL is fragile, and all of the success could crumble as quickly as it was built. They have to let this play out for as long as possible.