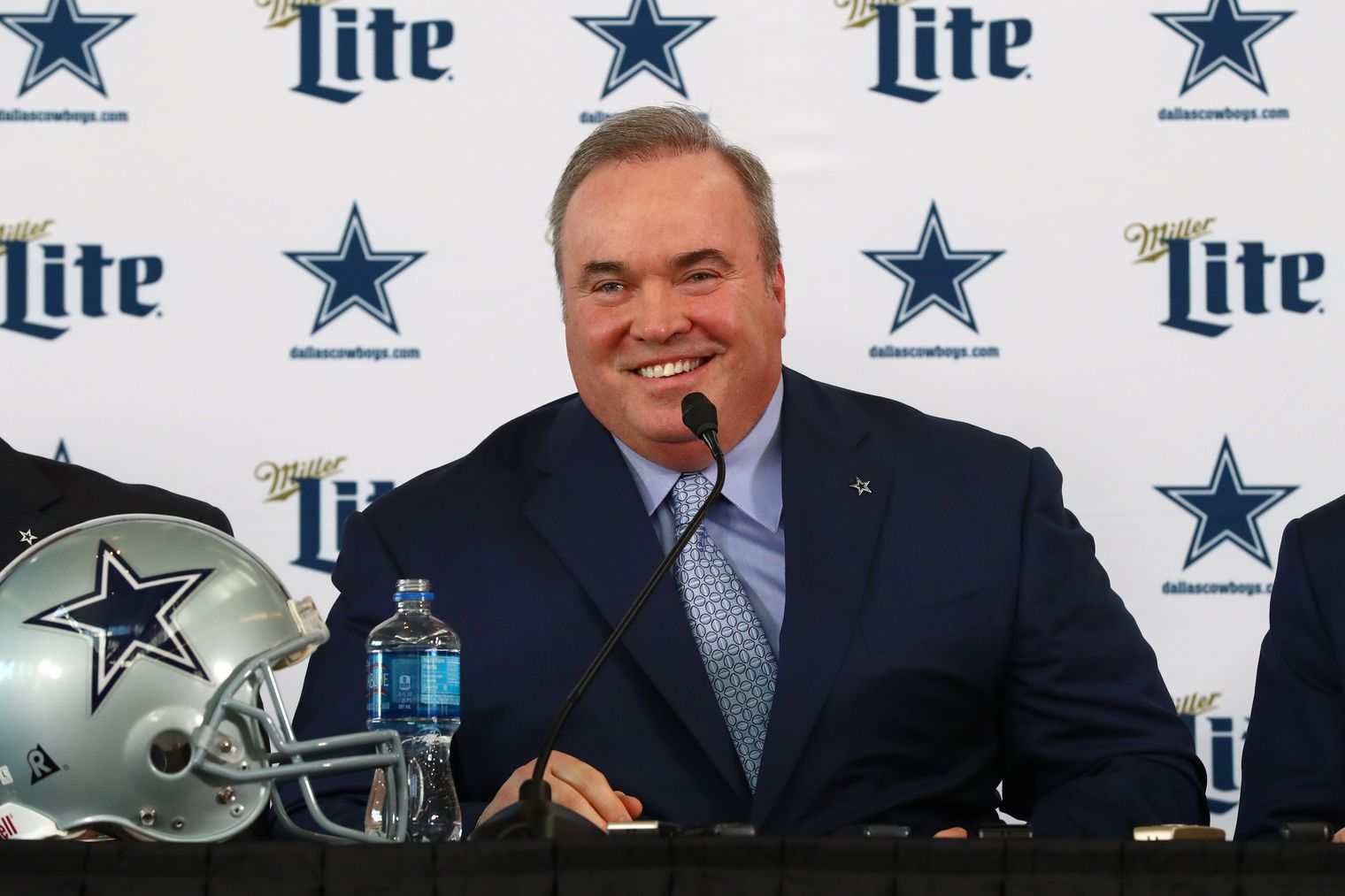 In some Cowboys fans’ eyes, Mike McCarthy may have already overstayed his welcome.

Dallas’ second year coach spent a lot of time at the podium across December and January talking about the importance of playing your best football this time of year. The Cowboys did not do that.

The team could do no wrong.

That is, until the following Sunday, a playoff warmup with the Arizona Cardinals. The rest is history.

Now that emotions have come back down to earth (or at least closer to it), let’s get the Cowboys’ 2022 offseason started with a take that plenty of fans will not want to see: the head coach and all three coordinators should get the chance to run it back.

That does not mean that there will not be changes. This is not a handout. At their peak, those four leaders (Mike McCarthy, Kellen Moore, Dan Quinn and John Fassel) give the Cowboys the best chance at a successful season.

Where is the evidence? Spread throughout the regular season. All three coordinators saw their groups shine over the course of those 18 weeks.

That being said, Jerry Jones was right when he expressed frustrations in not being able to make adjustments. During Sean Payton’s presser to announce he was stepping down (not retiring), he said that it takes a building to be successful long term, not just for one season.

The best teams in the NFL expect to be successful when the ball kicks off to start Week 1. The offseason work, planning, preparation and business practices separate the best teams from the rest of the pack. The same can be said for all professional team sports.

The biggest element that seemed to be missing: accountability. The Cowboys were not properly prepared for that Week 17 home meeting with the Arizona Cardinals. That much is clear, and it falls on everyone, players and coaches.

In an ideal scenario, Jerry Jones, Mike McCarthy and Stephen Jones would recreate the aesthetics from the head coach’s introductory presser. No one needs another reminder that McCarthy did not watch as much football as he originally told the Jones’.

In this scenario, the three men sit at a table, hold themselves accountable for the team’s shortcomings and explain what will be different in 2022.

Even as we saw both of the NFL’s top seeds lose their playoff games in the Divisional Round, even as we get another reminder of weekly randomness this game delivers and all of the outside factors that contribute to wins and losses, none of that takes away from the way the Cowboys fell flat on their faces to end the season. They were not ready for the playoffs.

This is fixable. Scheme and preparation are a lot easier to fix than talent. Dallas is not lacking in the latter. Teams have more control over the former.

There will be no room for excuses, excessive penalties and other factors that put the Cowboys in their own way. As long as there is an answer to “why?”, give these guys one more shot.